SPECIAL REPORT: As Australian businesses grapple with a rapidly evolving and increasingly digitised economy, educators are shifting focus to the skills required in an uncertain future. 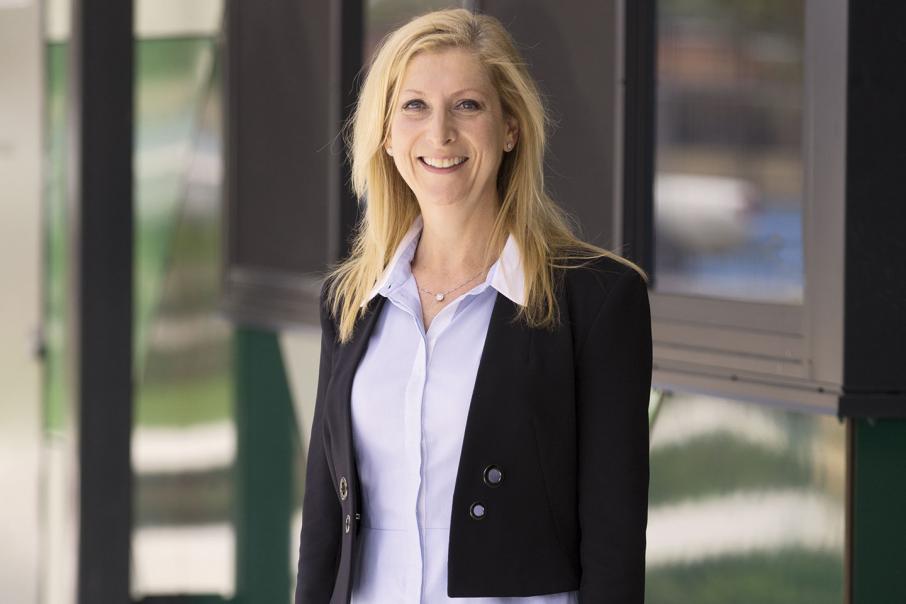 SPECIAL REPORT: As Australian businesses grapple with a rapidly evolving and increasingly digitised economy, educators are shifting focus to the skills required in an uncertain future.

An estimated 75 per cent of the 440,000 new jobs created in Australia during the past four years have been in the fast-growing industries requiring skills in science, technology, engineering and mathematics, known in education circles as Stem.

At first glance the federal government’s jobs figures indicate a workforce meeting the challenges of the changing marketplace, but the reality is more complex.

According to the Department of Education and Training, between 2000 to 2014 the number of higher education graduates with qualifications in Stem subjects declined from 22 per cent to 16 per cent, with WA students making up just 12 per cent.

Australia’s Stem capabilities at primary and secondary school levels have also been slipping for more than a decade.

The schools slide is borne out by the December 2016 results from the Program for International Student Assessment, which revealed Australian high school students (aged 15) were up to two years behind their international counterparts in science, maths and literacy.

As a result, the federal government, policy makers and educators have set about implementing a number of initiatives in an attempt to provide a future-proof solution for the workforce by boosting Stem uptake and practice with targeted funding, incentives and strategies.

John Curtin College of the Arts was named secondary school of the year in the 2016 WA Education Awards and was also the recipient of a WA Governor’s School Stem Award.

One of the school’s science teachers, Nathan Curnow, said the focus of Stem was on skills rather than specific content.

“It has come about from the economic need to prepare students to work in an uncertain future, one in which the problems that they need to solve are going to be multi-disciplinary and quite complex,” Mr Curnow told Business News.

“We may not yet know what future problems will be, but we know students will need critical and creative thinking as well as communication and collaboration.

“And we’ve found that the arts are actually a natural vehicle for the principles of Stem; exercising creative choices is not dissimilar to the process of Stem problem solving.”

Stem focused on real problem solving and it was renewing teachers’ excitement and interest in their craft, he said.

Under the National Innovation and Science Agenda, launched in 2015, the federal government made a funding commitment of $122.2 million to a suite of initiatives created to inspire digital literacy and Stem learning in education institutions for 2016-17.

Throughout 2017, the adaptation of the US-model of the Stem-focused Pathways in Technology (P-Tech) pilot program  is set to continue its rollout in 14 schools across Australia, backed by $5.1 million in federal funding.

Through mentoring and hands-on project-based activities with industry collaborators, the P-Tech pilot empowers businesses to contribute to the learning and career development of their future workforce.

Cecil Andrews Senior High School, a public independent school based in Armadale, will be the first school in the state to trial the program, with several industry partners already lined up for collaboration projects, including Datacom, Deloitte, Civmec and Austal.

Principal Stella Jinman hopes the program will complement its new near-$5 million state-funded Stem Centre due to open next month, which is believed to be the nation’s first purpose-built Stem centre housing high-tech equipment such as laser cutters, chemistry, mechatronics and engineering labs, and an open lecture theatre.

“We’re bringing play back into classrooms, it has been called ‘work’ for too long,” Ms Jinman told Business News.

“Drones, robotics, cyber safety and biochemical projects – it’s about inviting kids into education and making it so appealing and attractive they can’t resist it.

“We’re blending 21st century technologies in the curriculum to map that content to real-world skills that are needed.”

Enrolments and attendance were declining when Ms Jinman joined Cecil Andrews in 2013; it was a hard-to-staff school and the government was considering closure. 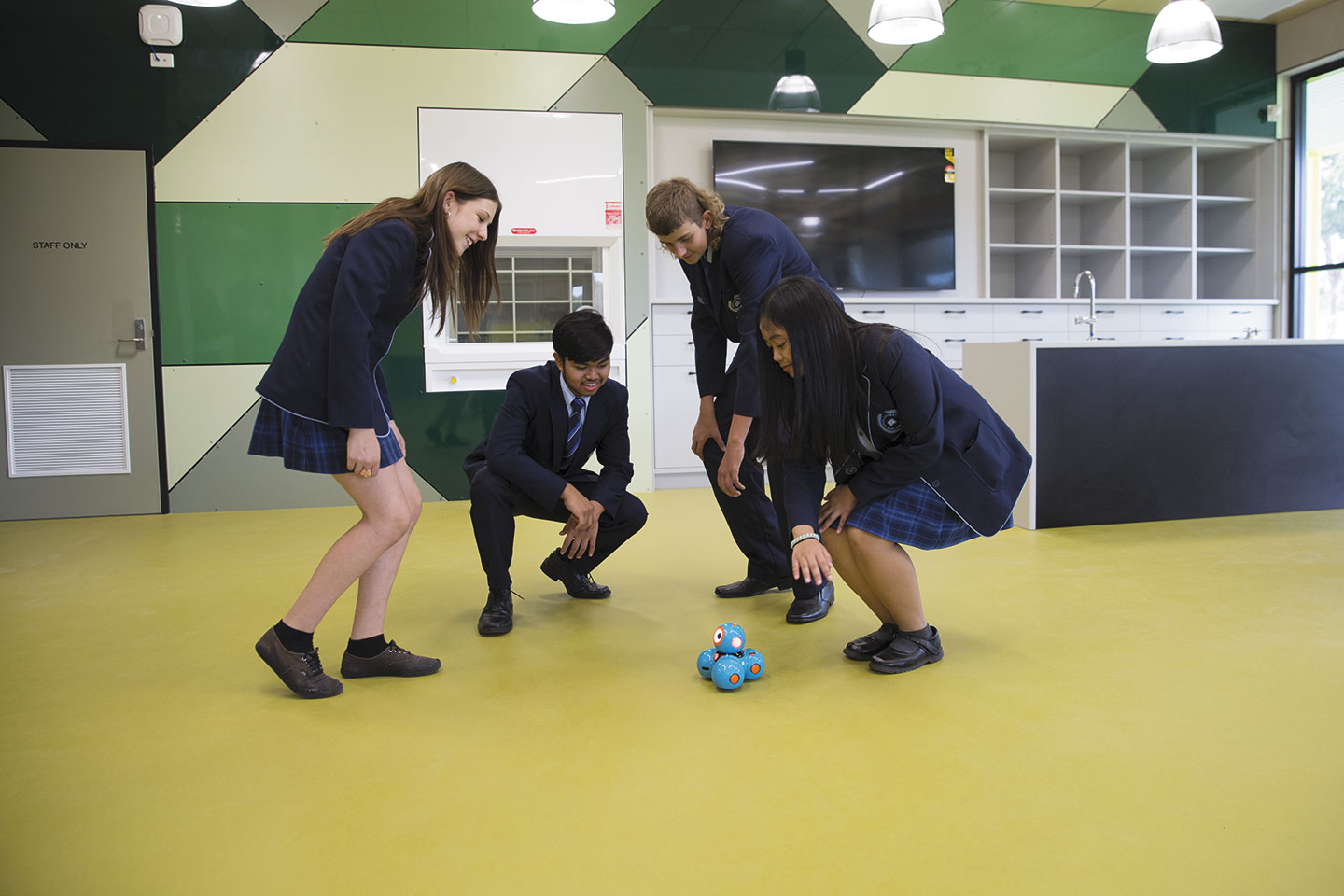 Cecil Andrews is now a teacher development school specialising in Stem innovation and technology, with arts at its core.

As a result of this focus, year 12 attainment levels have more than doubled (from 33 per cent to over 90 per cent), and previously declining Naplan results have been turned around – all in just four years.

“The state government granted us an academic extension coordinator and a $5 million build in a disadvantaged area where there is a higher proportion of unemployment (around 17 per cent); that is so uncommon,” Ms Jinman said.

“But because of the need for new learning to evolve in a way that’s going to be relevant, real and stimulating, there’s interest in what we are doing; we have been able to use innovation to encourage students to use their creativity and initiative.”

Cecil Andrews has 12 students currently enrolled at the Western Australian Academy of Performing Arts, will be the first high school in Western Australia to compete in an international robotics competition, has attracted interest from national entrepreneur show Shark Tank, and has had two state winners and a finalist in the WA Education Awards. 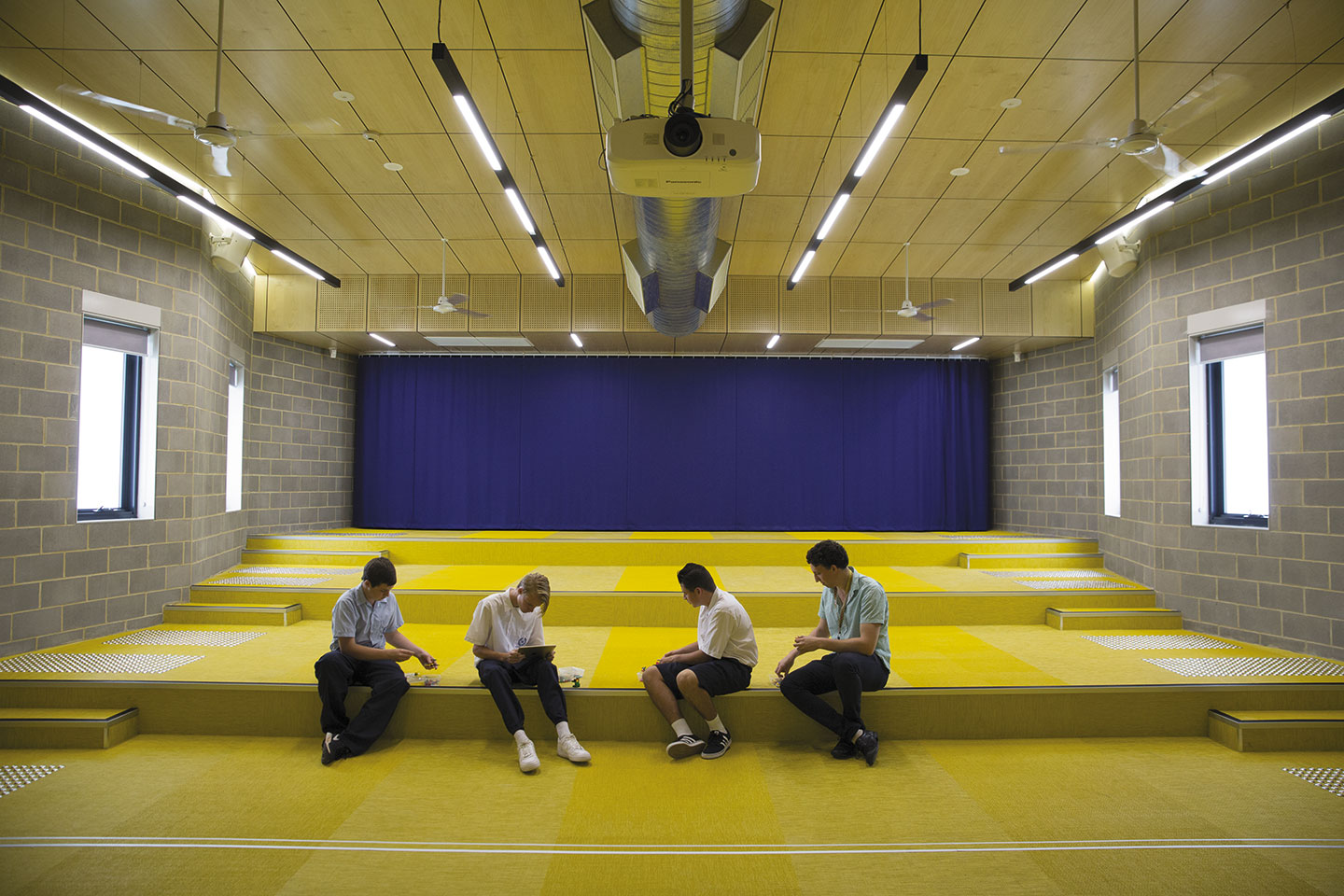 “There can be a constraint when it comes to Naplan and Atar-standardised testing; all schools try to meet that demand for results because they are so publicly available,” Ms Jinman said.

“If you look after the learning in a way that will enliven the curriculum to make it captivating and interesting to get the students curious, those standardised results will follow.

“Our business partners all need Stem now; they are having to provide courses on soft skills such as resilience, but our students already have that.”

“Everything I’ve read talks about socio-economic factors driving performance, yet you look at Cecil Andrews, which is driving huge amounts of performance in a low socio-economic area, and you start to question if it’s more about the leadership,” Ms Delaney told Business News. “The most outstanding performing businesses are those who have the best leaders, why is that any different for the education sector?”

In the US, Deloitte has developed a three-day leadership course for principals and teachers, and plans to introduce the program in WA.

“There’s a lot of discussion around digital intelligence, cyber awareness and all of the new job streams opening up; those are important, but it all highlights the need for strong leadership in the education sector because the world is changing faster than it ever has before,” Ms Delaney said.

“It’s about the abilities of education leadership to determine what skills are needed for their teachers. Core skills like reading and numeracy are important, but there’s also the ability to function in the real world.”

Edith Cowan University dean school of business and law Maryam Omari said skills other than course theory, such as critical thinking, resilience and communication, had driven the university to restructure its undergraduate business units to focus on applied learning.

“Technical knowhow often gets graduates to interview stage, but those selected are often the people who demonstrate the attributes and skills that hang off ‘soft’ or ‘life’ skills,” Professor Omari told Business News.

“It’s about how they communicate, present themselves, their understanding of workplace politics – skills to hit the ground running and apply the technical knowhow in a workplace setting.”

Professor Omari said that, as of 2018, ECU would offer an optional fourth year to its bachelor of commerce course to accommodate practical experience and facilitate internships.

“If we stuck to traditional ways of teaching, well, people will vote with their feet and go elsewhere because they want that realistic and work-integrated learning,” she said.

“We are moving toward a cross-disciplinary approach because the jobs of the future are going to be multi-disciplinary; even now people train for one thing and work in something else, it’s a more holistic way of teaching.”

As part of its response to the changing world of higher education, Curtin University has plans to push forward with stage one of a new $500 million campus development.

“Part of the vision is about how to develop the campus into a collaborative innovation precinct characterised by state-of-the-art facilities and technology,” Mr Urquhart said.

“It’s about bringing education and the community together to where students, leading researchers and industry leaders want to be.”