The $3.6 million allocated to the sector in the recent state budget is an early salvo in attempts to expand WA’s economic offering. 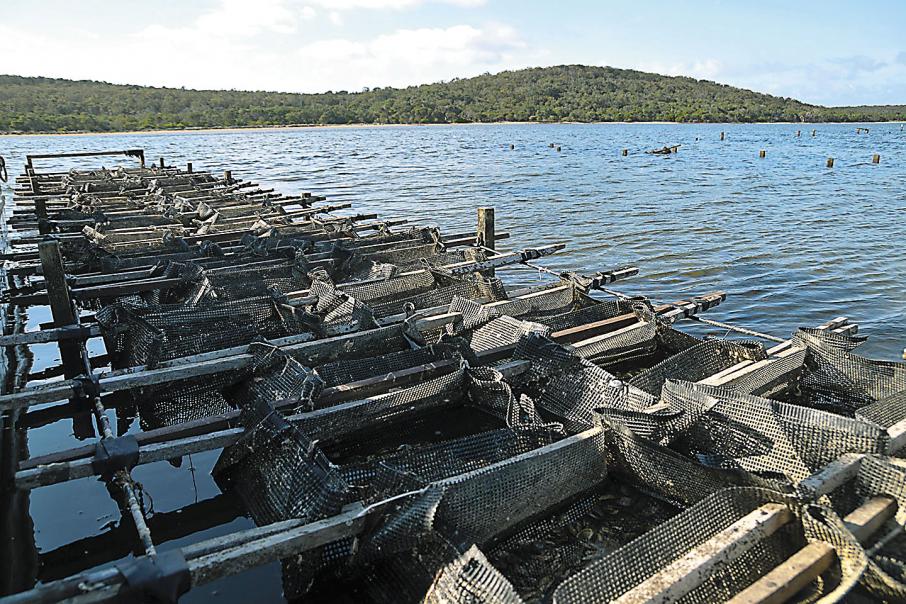 The $3.6 million allocated to the sector in the recent state budget is an early salvo in attempts to expand WA’s economic offering.

The Department of Fisheries is hatching a plan to grow the local aquaculture industry from $12 million annually to rival that of Tasmania, where it is worth $560 million, in a bid to broaden the state’s economy.

However, the development of an appropriate regulatory environment will be key to dramatically growing the state’s aquaculture exports, according to the department’s deputy director general, Darren Foster.

In that vein, the state government pitched $3.6 million at the sector in the May budget.

Aquaculture involves the farming of aquatic organisms for commercial purposes, rather than harvesting natural populations (as with fishing).

In WA, abalone and barramundi are among the pool of farmed commodities.

Nationally, aquaculture now accounts for about 40 per cent of the value of Australian fish production, according to the Australian Bureau of Agricultural and Resource Economics and Sciences, although the real value of fish production is expected to decline nearly 5 per cent in the medium term.

Mr Foster said there were four main policies to encourage investment in the sector.

The first was the introduction of development zones, such as that in Cone Bay, near Derby.

That zone is being extended so that the local barramundi grower, Marine Produce Australia, can more than double output from 7,000 tonnes per annum to 15,000tpa.

These zones were areas where environmental approvals were already complete and, as such, were investor ready, Mr Foster said.

A second such zone was progressing in the Mid West.

Mr Foster said the latest round of the Department of Finance’s red tape reduction strategy had a focus on aquaculture.

That included proposed changes to the existing Fisheries Act, which currently makes no mention of aquaculture.

He said a further change was to introduce uniform and longer leasing terms across the state’s waters, which he expected would support increased investor confidence.

Under the existing structure, there is variety in lease lengths across the state based on which entity controls particular waters, such as a port.

There were also areas where the government would increase involvement, Mr Foster said.

One was the development of a mollusc hatchery facility for mussels and oysters in Albany, which he said the government would transition to the private sector in the longer term.

In the interim it would be a collaborative effort with industry, using a building and land the department already owns.

That project would cost $2.3 million over four years.

Water temperatures varied dramatically from north to south along WA’s extensive coastline, he said, providing a natural advantage for the aquaculture sector in terms of the variety of different species that could be grown.

Another benefit was the close proximity to Asia, something that has been touted as a winner for agribusinesses of all sizes, while the state’s geographic isolation meant it was less likely to face biosecurity risks.

The federal government has also come on board in offering up policies to assist the industry.

The Productivity Commission is working on a report into marine fisheries and aquaculture for completion in December.

That will analyse whether there are opportunities to improve regulations without compromising fishery policy and environmental objectives.

The three free trade agreements signed with Asian nations in the past three years are anticipated to benefit the sector, too, with South Korea, as an example, eliminating tariffs on Australian seafood exports. 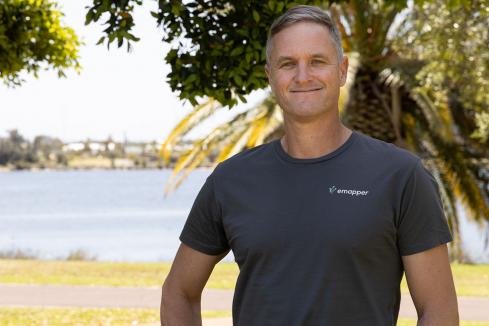