A Claremont-based tech company is seeking to raise $9 million to support the growth of a digital sales platform that has a small foothold in the residential property market. 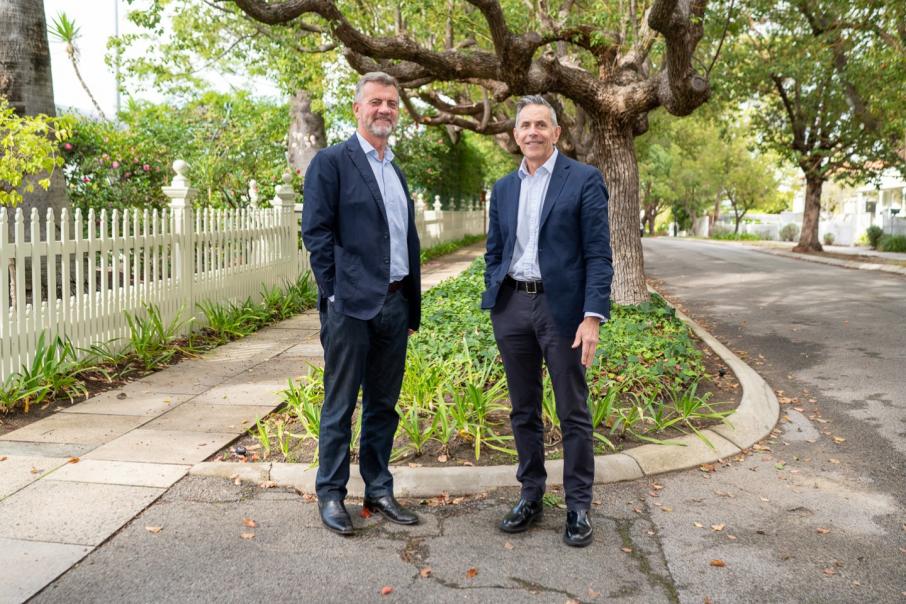 A Claremont-based tech company is seeking to raise $9 million to support the growth of a digital sales platform that has gained a small foothold in the residential property market.

The company has developed an online platform that is designed to combine elements of the traditional private treaty sale with the transparency of auctions.

The first property was listed on the platform in April 2017 and since then, more than $2 billion of property sales have been achieved.

The number of real estate agents certified to use the Openn platform has grown to more than 3,300, up from 2,100 a year ago.

The certified agents play a central role, as their clients (i.e. the vendors) need to agree to use the Openn platform to sell their property.

After that occurs, bidders sign a contract to participate in the sale process, which is akin to a managed online auction and results in all bids being visible to registered users.

Openn’s main source of revenue is the $500 fee for uploading properties to its platform.

It is targeting extra revenue in future from the sale of detailed market analysis data.

The company has previously raised $7.6 million from investors and is looking to raise a further $9 million through its IPO.

The IPO proceeds will mainly be used to enhance Openn’s technology and raise awareness of its products and service.

It also plans to spend $1.2 million undertaking a pilot program in the United States.

Openn’s backers have included US group Second Century Ventures, which has invested $250,000.

Second Century, in turn, is backed by the National Association of Realtors in the US.

The company recently bolstered its board of directors with the recruitment of Wayne Zekulich as chairman and Danielle Lee as a non-executive director.

Mr Zekulich was introduced to Openn four months ago and was attracted by its potential.

Openn has signed up Euroz Hartleys as lead manager and underwriter for its IPO.

The offer is due to open on 17 May and the company is targeting mid June for an ASX listing.

Openn will have a market capitalisation of $38.3 million based on the offer price.

* For an in-depth look at Openn Negotiation and the ‘proptech’ sector, see the next print edition of Business News, out on Monday 17 May.