WA needs to take a fresh approach if it is to develop (and attract) the innovation and investment needed to create the jobs of the future. 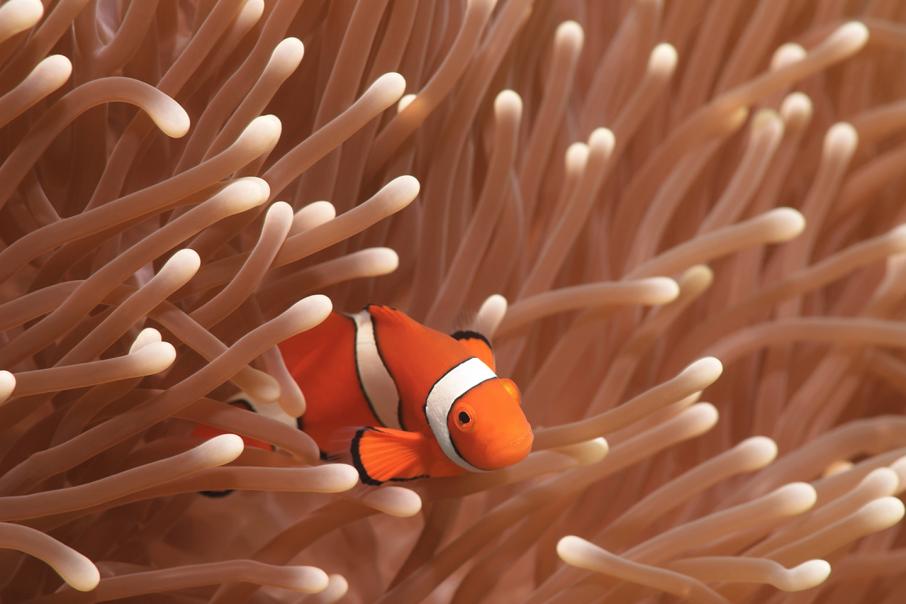 A recent challenge in Queensland put up $1 million for ideas to boost coral abundance on the Great Barrier Reef. Photo: Stockphoto

Western Australians can be a funny bunch, particularly when it comes to our counterparts on the east coast.

Our independent streak (for want of a better term) can be seen in our steadfast refusal to adopt daylight savings and fall into line with everyone else, and the ‘us-against-them’ mentality we see every week on sporting fields in footy and other codes.

While we are rightly proud of our own and jealously guard against outsiders, there has always been a degree of flexibility.

I remember when a young New South Welshman called Adam Gilchrist made his Sheffield Shield debut for WA. Fans of local hero, Tim Zoehrer, booed Gilly for about two days, before deciding to adopt him as one of our own.

Maybe it’s time to adopt some of that flexibility with our economy and policy settings.

There is a lot to be learned and reasons to embrace some of the initiatives being developed in the east, then apply our own uniquely WA flavour.

As painful as it may be to admit, Queensland and WA have a lot in common – from our sensational coastlines and lifestyles, diverse climates and a heavy reliance on agriculture and resources underpinning our economies.

Credit where credit is due, though, Queenslanders aren’t resting on their laurels.

In 2015, the Queensland Labor government announced it would invest $180 million in its Advance Queensland program.  Funding for this program has since been increased to $518 million, supporting a comprehensive suite of reforms to drive innovation, build on Queensland’s natural advantages, and help raise the state’s profile as an attractive investment destination.

As with all government programs these days, the mantra was jobs, not just in the short-term, but driving a cultural change to create jobs for the future.

“My government knows that we must look beyond our traditional strengths, as important as they are, and help create the new industries that in turn create new jobs,” Premier Annastacia Palaszczuk said at the time.

Locally, the intention is broadly the same with WA’s New Industries Fund. However, the WA government’s investment to help transition to an increasingly digital future, launched last November, is a more modest $16.7 million.

It’s not just about the money, though; the mindset is equally important.

Just start with the name – Advance Queensland – a simple but effective brand to position the state, dragging it into the future. And the suite of programs it supports is designed to complement this.

With its business development fund, Advance Queensland provides $40 million for co-investment in new businesses to commercialise cutting-edge research or innovative ideas, products or services and unlock their innovative potential.

An additional $65 million fund provides financial incentives to encourage up-and-coming businesses to relocate to Queensland. Yes, they are literally financially incentivising the best and brightest from around Australia and overseas to move to Queensland, backing them to create the businesses that will drive jobs and economic growth in the future.

And it’s not just in business and industry. Advance Queensland is encouraging their citizens to embrace innovation and empowering them to solve some of the biggest challenges facing government departments and society, as a whole.

Adopting a similar approach to what local industry group StartupWA and hackathon host Ministry of Data are advocating for here in terms of open procurement, Queensland’s Small Business Innovation Research program releases state challenges to the market, providing data and guidance for startups and researchers to try and solve their problems for them.

In one recent challenge, the program put $1 million on the table for innovative ideas to boost coral abundance on the Great Barrier Reef, with a further $1 million available to develop the best solutions through a proof-of-concept stage. Sharks anyone?

Meanwhile in WA, our premier and a delegation of ministers and bureaucrats fly to China for a suite of meetings, and the government teams up with Qantas to offer discount flights to Broome.

Sure, it is a lovely place and tourism is important, but can’t we think a bit bigger?

In a recent ABC interview, Innovation and Science Australia chair Bill Ferris said Australia was falling way behind its peers in the global innovation race.

Meanwhile, WA recorded the lowest improvement of all states, a feeble lift from 25.0 to 26.7.

Something needs to change. And it’s not just the money that matters – it starts with the mindset.