ANNIVERSARY SPECIAL: The future can be a scary place for many, but WA’s entrepreneurial spirit will ensure we make the most of opportunity. This article is part of a special series to mark Business News' 25-year anniversary. 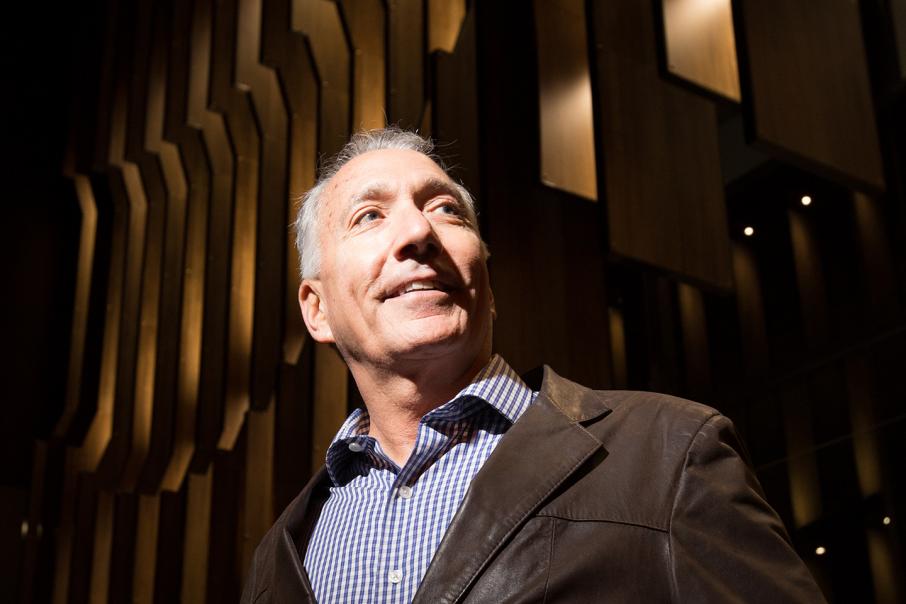 ANNIVERSARY SPECIAL: The future can be a scary place for many, but WA’s entrepreneurial spirit will ensure we make the most of opportunity. This article is part of a special series to mark Business News' 25-year anniversary.

Who is afraid of the future?

It seems every generation must face its fear of the unknown.

Whether it be wars (cold or hot), cultural revolutions, globalisation or technological advances, something tends to loom ominously as a threat to the existing way of life.

In most cases the threats abated or we adapted to the change that took place.

Nevertheless, we worry because no-one wants to be on the wrong side of history.

Today there are two futures facing us, within which lurk potential threats to our status quo.

One is technological, with the rise of automation and increasing connectedness emerging as a threat to jobs, security and privacy.

The other is a regional shift in the balance of power as China emerges as the biggest economy on the planet and starts pushing its weight around.

Each is worth considering, in turn.

Many of the risks relating to technology should not cause us too much angst; in fact they should work in our favour.

As an isolated, low-population region, Western Australia has much to gain.

No longer are the distances so vast, or challenges of remote operations so costly.

And our traditional resources are still needed.

We also have an abundance of attributes suited to new technology, such as renewable energy and specialist minerals.

Entrepreneur Charlie Bass is one who is hedging his bets.

He has renewed his minerals focus in tandem with his philanthropic work but is also thinking about renewable technology, because reduced production costs in this space increases its capacity to disrupt the energy and mining sectors.

Mr Bass highlights the sea as an abundant storehouse of much-needed minerals; it is just the cost of energy for extraction that limits the potential of this resource.

It is fascinating that the rise of wind power, for instance, could negatively affect traditional mineral development in the future.

WA, of course, has plenty of wind, oceans and minerals on the land.

WA has a long entrepreneurial tradition of seeking technological breakthroughs.

In the Business News archive you’ll find my previous investigations of battery development in the 1970s and 1980s.

More recently I was surprised to find a prototype electric car stored by the Jackson family.

Entrepreneur Terry Jackson will be remembered for his development and commercialisation of the pioneering Kreepy Krauly pool cleaner, but he also envisioned a future in which electric vehicles dominated the highways and byways.

There are dozens of other examples in WA.

Perhaps none so successful as shipbuilder Austal, which took its aluminium production skills from cray boats to fast ferries and warships.

Another example is Woodside Petroleum’s leveraging of its niche as an LNG plant operator in remote operations to become a world leader in robotics and artificial intelligence.

Such expertise could conceivably be taken beyond the oil and gas space but at the very least makes Perth more than a minor industry outpost.

Whether resulting in success or failure, having a go stimulates investment and creates opportunity.

The past two decades have been about the rise of China.

The next two will be about containing this new regional power, hopefully through the emergence of counterbalancing regional players such as Indonesia, India and Vietnam.

Perth USAsia Centre chief executive Gordon Flake believes we need to push harder to improve our links with these key countries, especially Indonesia, which will have 360 million people by 2050, according to the Institute of Demographic Studies.

Mr Flake sees a two-part strategy, effectively pushing outward and then pulling them inward, increasing investment in WA as these nations get richer and more outward looking.

He told Business News failed efforts to establish business and cultural ties in the past should not cloud the judgement of local leaders or create a situation where we miss out on new opportunities.

There is no doubt that WA is well placed to take advantage of expected growth in nearby countries, but the state has a history of failing to capitalise.

South Korea is a major trading partner and investor in the state but there are no direct flights to Seoul from Perth.

However, entrepreneurs thrive where there is opportunity.