Onslow marine base set to expand

The state government has signed off on a $16.8 million Northern Australia Infrastructure Facility loan for the stage two expansion of Onslow Marine Support Base, located at Beadon Creek and operated by Kuwait-based Agility Logistics. 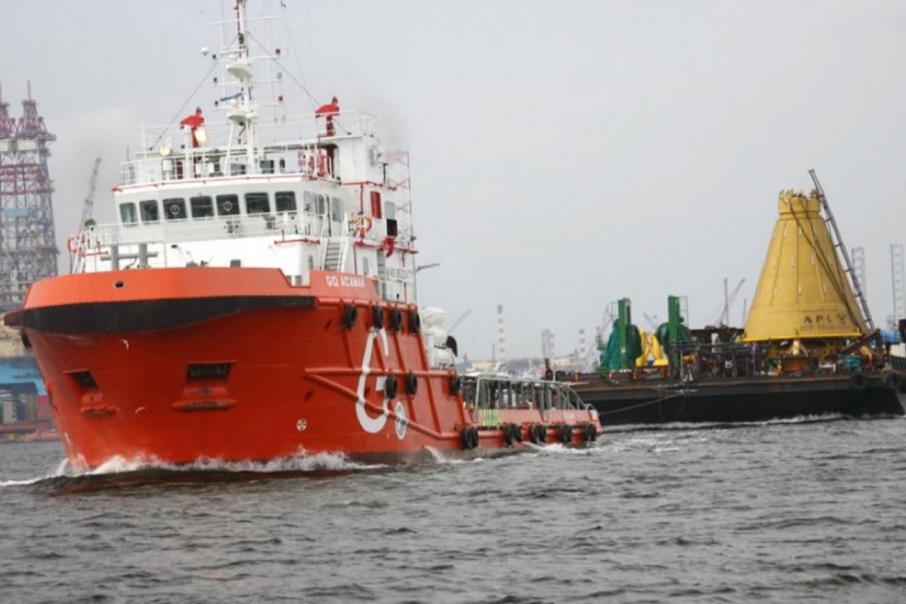 The marine base will be servicing vessels used on nearby oil and gas operations.

The state government has signed off on a $16.8 million Northern Australia Infrastructure Facility loan for the stage two expansion of Onslow Marine Support Base, located at Beadon Creek and operated by Kuwait-based Agility Logistics.

The loan was announced in September 2017, the first such deal under the federal government's NAIF program.

A second project was given backing in May, with $29 million allocated to the Humpty Doo barramundi farm for a production expansion and installation of solar generation capacity.

It also emerged in May that former chair Sharon Warburton had left that role, with Queensland-based former law firm partner Khory McCormick acting in that role until a replacement is found.

Stage two of the Onslow base development was given a tick by the Environmental Protection Authority in February, with work to include extending the harbour approach channel and improving the facility’s turning basin and berth pocket.

The first stage involved a $125 million investment, and was completed late last year.

Onslow is in close proximity to a number of offshore oil and gas operations, including Chevron’s nearby Wheatstone gas plant.

Competitor bases include Base Marine’s operation at Exmouth and Toll Logistics’ Dampier base.

NAIF chief executive Laurie Walker said the sign off announced today would mean Onslow would be able to draw down on funding to get construction under way.

“Work has been undertaken since (September) to finalise construction contracts and for OMSB to go through the state based regulatory process,” Ms Walker said.

“I am extremely pleased to see the collaboration between the commonwealth and the state of Western Australia and NAB as the private sector lender to the project, demonstrated in reaching this point.

“NAIF’s involvement in the project has accelerated the development by up to three to five years and brings forward the public benefit that the community will enjoy.

“Our pipeline continues to grow with 20 projects now in the due diligence phase.

“We look forward to the momentum now established continuing in the coming months.”