Onslow Base at centre of legal battle 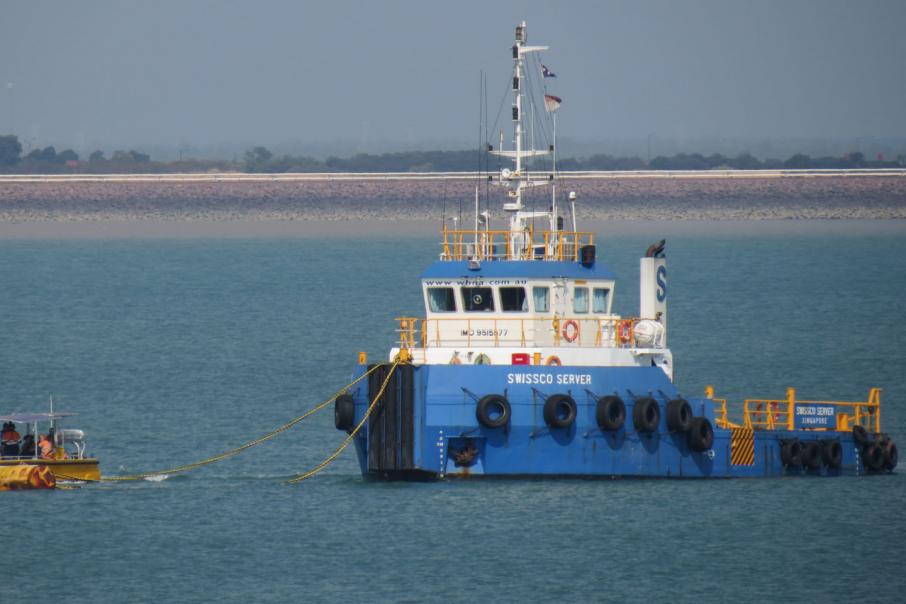 According to a writ filed with the Supreme Court, Maritime Constructions is claiming outstanding money from the defendant as part of a contract from June 2018 and a deed of settlement and release from August 2019.

South Australian marine construction company Maritime Constructions has launched legal action against Onslow Marine Support Base for allegedly breaching a contract for works on its $125 million project in the state’s north.

According to a writ filed with the Supreme Court, Maritime Constructions is claiming outstanding money from the defendant as part of a contract from June 2018 and a deed of settlement and release from August 2019.

The company, represented by Jackson McDonald lawyer Basil Georgiou, claims that the contract relates to an agreement the two parties signed for works Maritime Constructions agreed to perform.

Maritime Constructions is also claiming damages for the alleged breach of the contract under the Competition and Consumer Act 2010, breaches of duty of care, and interest on the amounts found to be due.

The writ does not divulge the nature of the alleged breaches, nor the amount of money that is allegedly outstanding.

Privately-owned company Onslow Marine Support Base engaged Maritime Constructions on at least two occasions in the past five years as part of its $125 million, three-stage redevelopment of the marine facilities at Beadon Creek.

The project was designed to transform the existing facility into a multi-user infrastructure port operated by Kuwait-based Agility Logistics and capable of supplying logistics, construction and maintenance for companies and serving as an alternative to bases in Dampier and Exmouth.

In 2016, the company awarded Maritime Constructions a contract to design and construct the new base as part of the first stage of the three-stage project, which included the construction of a 200-metre wharf, a landing craft ramp, and a crane pad for servicing the offshore oil and gas industry.

The project was bolstered by funding from both the state and federal government, and was Northern Australian Infrastructure Facility’s first major investment decision.

In 2018, Onslow Marine Support Base proposed to modify and extend the harbor’s approach channel, turning basin and berth pocket  as part of stage two of the project, which proposed the dredging of up to 950,000 cubic metres of sediments.

Maritime Constructions was also responsible for spearheading the dredging and reclamation project, with the company releasing a statement in September 2019 confirming that it was nearing completion.