As part of the 25-year Business News anniversary, we take a look at how the retail trade debate has changed. 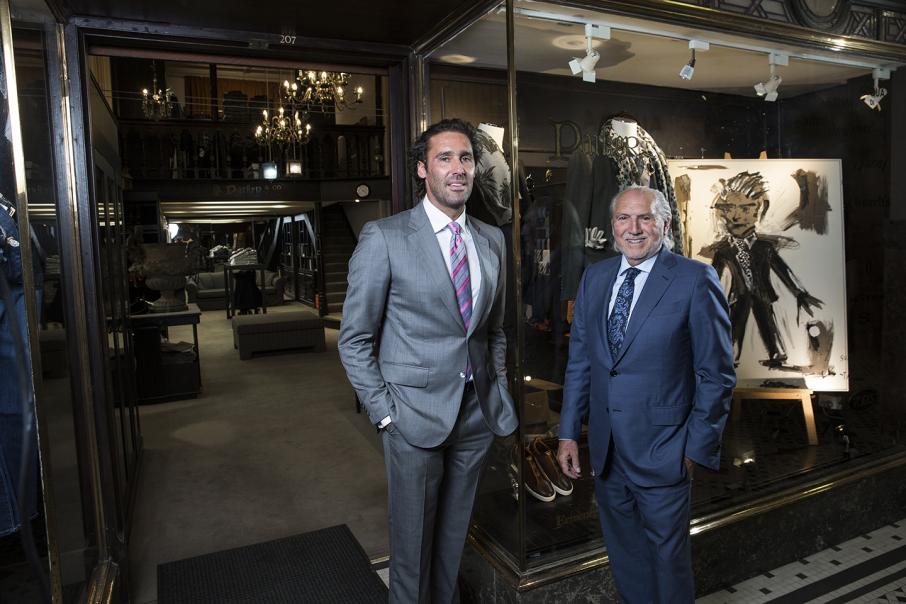 Industry groups were largely supportive of the state government’s six-month trial of Friday night trading in the CBD in 1993, suggesting it would boost business in the city.

As Business News reported at that time, among those advocating for change were the Chamber of Commerce and Industry of WA and the Retail Traders Association of Western Australia, whose then manager Pam Scott said that, from all reports she had received during the trial, “everyone had benefited from Friday night trading”.

However, the Restaurant and Caterers’ Association was one group in strong opposition, concerned it would divert customers from one of the hospitality sector’s busiest nights.

And nor was every retailer in favour of the Friday night trading hours.

Victor Tana, the owner of independent luxury menswear merchant Parker & Co, said he was among a number of smaller retailers who opposed Friday night trading in the city.

“I didn’t see any real benefits that it would offer to the independent retailers,” Mr Tana told Business News.

“I felt the argument for it was not in the interest of the public, but rather for the larger retail department stores.

“The move to support extended trading was all about revenue for the city and, as a result, market dominance by the large corporate retailers and closure of more WA independently owned businesses.

“Why would you shop in the city and pay for parking when you can go to a shopping centre with free parking?

“The city has become more of an entertainment precinct. Many stores don’t open now on a Friday evening.”

Parker & Co was established in Perth in 1895 and has been owned and operated by three WA families since that time, selling high-end fashion from its shop in Trinity Arcade since the 1920s.

Mr Tana has been involved with the business for 58 years and became the sole proprietor in 1984. He now operates three Parker & Co stores (with the additional two on Murray Street and at Claremont Quarter) alongside his son, Christian.

Christian Tana said Parker & Co had stopped opening on Friday nights more than a decade ago, as a result of the deregulation of hours (the extension of weekend hours) and the rise of online shopping.

“There’s no call to action in regards to hours you want to shop – you can shop online at midnight if you want,” he said.

Christian said Parker & Co had set up its own online selling channels to compete in that space, and to entice people into the brick-and-mortar store.

He said the emergence of offshore businesses, which could sell products under $1,000 into Australia free from import duty and GST, added to the challenge his business faced from local competitors.

“I think the retail businesses that will succeed in Australia are the ones that create niche markets,” he said.

“We carry about 30 labels of the best, predominantly Italian brands, all in one place. We travel to Milan a few times a year, so product knowledge is a key point of difference.

“We also have a very loyal clientele; some families across five generations have been shopping with us, so we try to offer the best service we can personally, which will always be difficult to replicate online.”