Perth entrepreneurs Tony Sage and Ranko Matic have both hit roadblocks on their path to turn their respective businesses into online gambling companies through reverse takeovers. 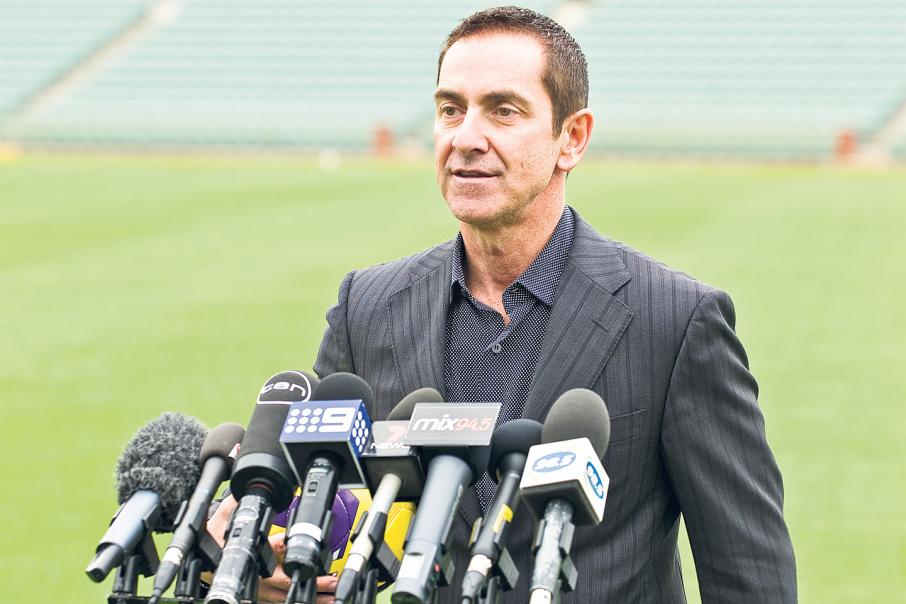 Perth entrepreneurs Tony Sage and Ranko Matic have both hit roadblocks on their path to turn their respective businesses into online gambling companies through reverse takeovers.

Mr Matic’s Celsius Coal announced today it had received notice that the corporate regulator had placed a stop order on its prospectus, leaving the company unable to proceed with its proposed $4 million capital raising as part of its reverse takeover of Favourit Global.

“The company is in the process of refunding any subscription funds already received to date by our registry,” Celsius said in a statement.

The company was handed an interim stop order by the Australian Securities and Investments Commission in April, with details of the concerns not disclosed.

Fe, a Perth-based exploration company led by Perth Glory owner Tony Sage, has also run into problems with its plans to become an online gambling business, with the ASX issuing a letter outlining its concerns.

“ASX has advised that they are not satisfied that Fe is able to lawfully conduct its operations in all jurisdictions in which it proposes to carry on business,” Fe said.

“(ASX) will not conditionally approve Fe’s reinstatement until the condition is satisfied.”

“In reaching this decision ASX highlighted the uncertainty created by the Australian government’s audit of the Norfolk Island Gaming Authority.”

In response, Fe said its opinion was that the licences granted to Cardinal House by the NIGA were valid.

“The company continues to work with the ASX to progress the reinstatement.”

It follows news in May that Synergy Plus had failed to complete a $3.5 million capital raising as part of its reverse takeover of VGW Gaming, and was subsequently delisted.

VGW chief executive Laurence Escalante told Business News today that the company was still considering a front-door listing on the ASX, or even possibly a listing on London's Alternative Investment Market, where there are already several listed online gaming companies.

“We're now very well aware of the issues Asic has with the lack of clarity around the laws applying to overseas gaming companies headquartered in Australia,” Mr Escalante said.

“Having appropriate structuring and clear and robust legal opinions to communicate the legality of operations appears to be paramount to Asic.”

The company listed after completing a $6 million IPO.