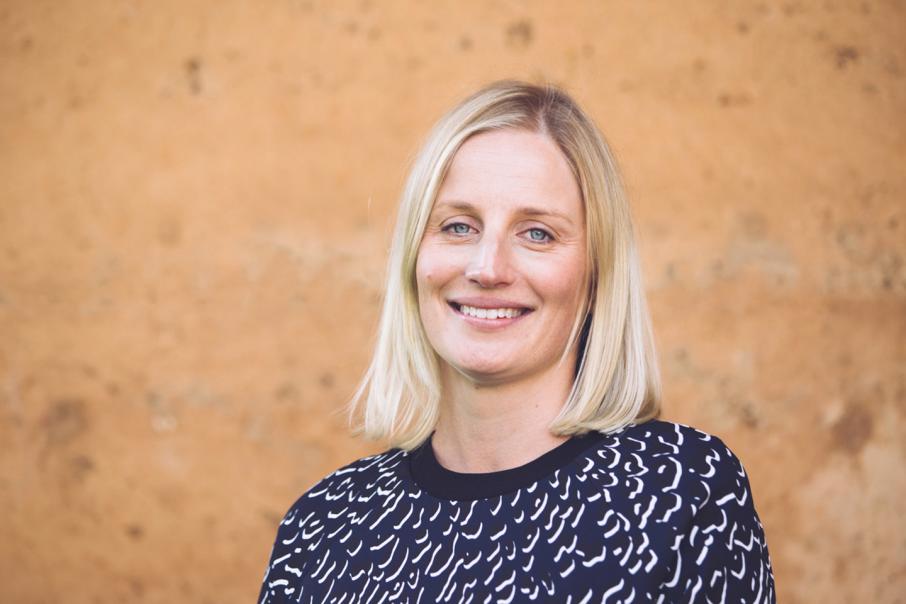 Just as it was a businessman, Gerry Harvey, who led calls for the imposition of a GST on items bought online from overseas, now entrepreneur Dick Smith is stirring up support for action on foreign-owned online hotel booking providers.

Mr Smith has in recent months called on the federal government to reverse what he calls the ‘money-laundering’ practice whereby third-party intermediaries (TPIs) such as US-based Booking.com and Expedia take up to 30 per cent of the room price in a commission for service.

His gripe is that this money goes directly offshore, is not subject to Australian taxes, and does not benefit the (often) small or family-run local business.

Western Australian accommodation operators and tourism service providers spoken to by Business News are familiar with the challenges TPIs present, but also acknowledge the opportunities their market dominance provides.

A spokesperson for the Fremantle Accommodation Association said while these channels to market were very important, the sector overall was largely beholden to them.

“We are at the mercy of these giants whether we like it or not, they are a powerful duopoly” the spokesperson said.

“In Australia it is Booking.com and Expedia. They have market shares and you can’t help but agree to certain things because they are just too powerful and significant.”

The spokesperson said while Mr Smith’s campaign had brought the issue to the attention of the federal government and Australian Competition and Consumer Commission, the industry itself had yet to take sufficient action.

“We are paying money for something that is getting us no return,” the spokesperson said.

“Up until 15 years ago it didn’t really exist. It was all direct money that we were keeping in our businesses, in our country, to reinvest in our hotels and improve the product.”

With these companies and their subsidiaries, such as Wotif.com and trivago, charging a base commission of 15 per cent and up to 30 per cent for higher visibility online, the margins left for local businesses had been shaved significantly, the spokesperson added.

An estimated 30 per cent of total room nights now come through TPIs across the corporate and leisure accommodation markets nationwide.

“You lose 20 per cent of your margin overnight,” the FAA spokesperson said.

“It is the customers who are impacted, and the staff.”

The sector’s current cost-cutting approach would be unnecessary if the money going to TPIs was back in operators’ hands, they said.

Smaller margins had resulted in multiple businesses going into receivership or bankruptcy in Perth, across Western Australia, and nationally, the FAA spokesperson said.

Margins had also affected the operational side of the business, driving down staff levels and ancillary services, such as room service, concierge, mini bars, and porterage. Additionally, the hotels had no direct contact with customers booked through TPIs until they arrived and checked in, proving an added hurdle for customer service and efforts to ensure Perth and WA were competitive on a global stage.

Global competitiveness is a key focus for Sharna Kearny, joint CEO of the Margaret River Busselton Tourism Association, who said the rise in third-party booking sites had completely changed the way the industry operated.

“People used to come into the visitor centre because we had knowledge that they didn’t have access to. Booking lead times have shrunk from weeks to days. It has become a very competitive marketplace online,” she said.

Ms Kearny agreed that while TPIs raised significant challenges for the industry, especially for the smaller operators, savvy businesses had found a balance by using these online sites for customer acquisition and then maintaining direct links for repeat business.

“Eighty per cent of our market comes out of Perth and these people are likely to come back time and time again,” she said, adding that there was no linear model when it came to how people booked travel.

“People will also tend to use channels they become familiar with – whether that’s direct to the property of via Booking.com.”

Ms Kearny said interstate and international visitors tended to have a higher level of involvement in the purchase.

“They won’t just go straight to a booking engine and book the lowest price. It’s part of a bigger and costlier planning process,” she said.

“They will be going to destination websites and looking at different accommodation websites. They will then transact where it is most easy and most convenient.

“In our region, businesses need to look at TPIs as acquisition in terms of new clientele, and then see how they convert that to repeat visitations and develop that relationship.”