One Nation’s ace in the pack 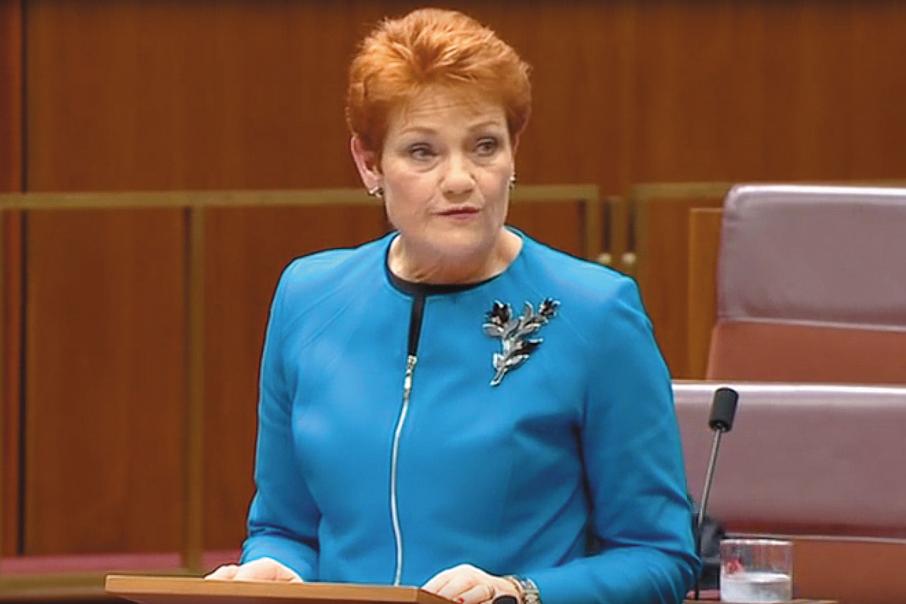 The times are changing, and something that would have been unthinkable 12 months ago appears likely to emerge from the March state election – Pauline Hanson’s One Nation as kingmaker.

The party will be hard pressed to win a seat in the Legislative Assembly, although it is well placed to emulate its stunning one-off effort in 2001 when it gained three places in the upper house.

However, One Nation’s preferences in the legislative assembly, where government is won and lost, will be decisive in whether Colin Barnett leads the Liberals to a record third four-year term, or Labor’s Mark McGowan takes over as Western Australia’s 30th premier.

One Nation has played a key role before. In the 2001 poll, Richard Court’s Liberals refused to give the party preferences in response to what many considered were racist policies hostile to Asian migration.

In retaliation, the Hanson party urged its supporters to place most sitting members last on their ballot papers. As the Liberals had more MPs at the time, they suffered the most. This was a factor in Labor, led by Geoff Gallop, being returned to power.

One Nation served notice at the July 2016 federal election that it was again a force in WA politics when it won 55,026 first preference Senate votes, getting Rod Culleton across the line. He has since quit the party and his tenure could be short lived after a recent bankruptcy finding. But his likely replacement, brother-in-law Peter Georgiou, would return the seat to the Hanson party.

Pre-Christmas polling on WA voting intentions by Faster Horses Consulting has One Nation support at 12 per cent across the state, including up to 25 per cent in some regional areas. The Greens recorded 12 per cent, while support for the Labor and Liberal parties was described as ‘weak’.

Mr McGowan continued to shade Mr Barnett as preferred premier, with a massive 47 per cent of voters undecided on this issue. This means the performance of both leaders during the campaign takes on extra significance.

And the leaders should note the issues voters nominated to be important. Cost of living concerned most people (71 per cent), closely followed by health (68 per cent), and job creation and the economy (67 per cent).

Unemployment has now jumped to 6.9 per cent, with thousands of construction workers in the resources sector losing their jobs, and workers in other areas facing pay cuts and uncertain futures. This is the environment where One Nation has thrived in the past, and there’s no reason why history won’t repeat itself.

The potential significance of the Hanson vote has not been lost on the other parties. As already noted in Political Perspective (November 7), Nationals WA leader Brendon Grylls’ audacious plan to slug mining giants BHP Billiton and Rio Tinto $5 for each tonne of iron ore mined (currently 25 cents a tonne), on top of royalties, was designed in part to head off the expected One Nation assault in the regions.

So with Mr Grylls already guarding his party’s patch, the Liberals are seeking to ensure there is no repetition of the costly preference position in 2001.

Mr Barnett has already flagged he does not believe the Hanson party in 2017 is racist. That view – barring an undisciplined breakout by Ms Hanson or one of her candidates – is likely to lift One Nation above Labor on the Liberals’ how-to-vote ticket.

That is aimed to ensure reciprocity in terms of preferences, meaning the Liberals are put above Labor on the One Nation ticket. Because Liberal candidates usually finish first or second on the primary vote, their preferences are rarely counted. But One Nation’s certainly will be.

And if One Nation’s support is back to 2001 levels – as the signs suggest – it will hold all the aces. That’s why the Liberals are keen to be ahead of Labor and the Nationals on the Hanson how-to-vote card.
Watch this spot.