Iron ore miner Gindalbie Metals has appointed non-executive director Tim Netscher as managing director and chief executive officer to replace Garrett Dixon. Mr Netscher is currently the senior vice-president for Newmont Mining Corporation’s Asia-Pacific region, a role that is due to end this month. He is also a non-executive director of mining products and services company Industrea and a director of the Minerals Council of Australia. His appointment comes at a time when costs at the company’s Karara iron ore project have risen by nearly a third.

Senior barrister and philanthropist Malcolm McCusker has been appointed the 31st Governor of WA. Mr McCusker is also chairman of the Legal Aid Commission and the Advisory Board of the WA Constitutional Centre. He was the inaugural Parliamentary Inspector of the Corruption and Crime Commission (see page 7).

David Morrison has been appointed as executive director and chief executive officer of advertising agency the Adcorp Group, following the resignation of director and CEO Matthew Mellor. Mr Morrison was previously the company’s head of business for WA/SA/NT and before that the WA general manager. He is currently a board member of Volunteering WA. 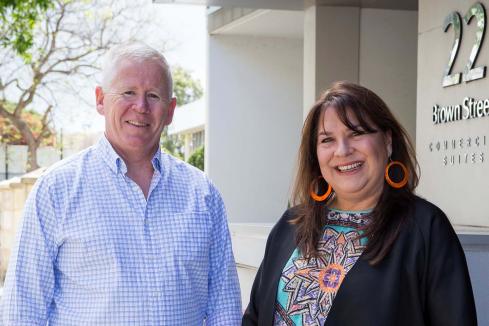