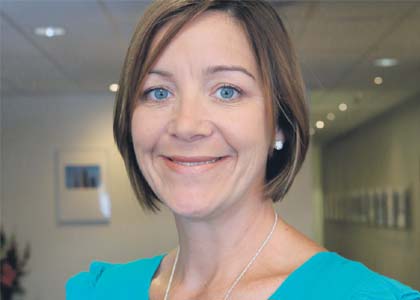 OLIVIA Gleeson is one of three founders of Nervana Chiropractic, a business she helped to establish as part of her passion to get the chiropractic message of good health out to the general public.

The inspiration came from seeing the benefits her mother received where she would “crawl” into a chiropractic clinic due to lower back and neck problems, but walk out pain-free and functional. Ms Gleeson set up Nervana as a licence group, a step away from how the profession normally operates but she believes better suited to help spread the message of good health through a network rather than a lone operator.

Five years on, the group has signed its sixth licensee and has plans to expand further across the state and Australia.

Ms Gleeson has also had an impact on WA’s birthing industry through Nervanas extensive work with pregnancy and paediatric patients.