Prendiville Group has completed the fourth major redevelopment of a property in its portfolio in as many years, with East Fremantle’s historic Tradewinds Hotel having undergone a significant facelift. 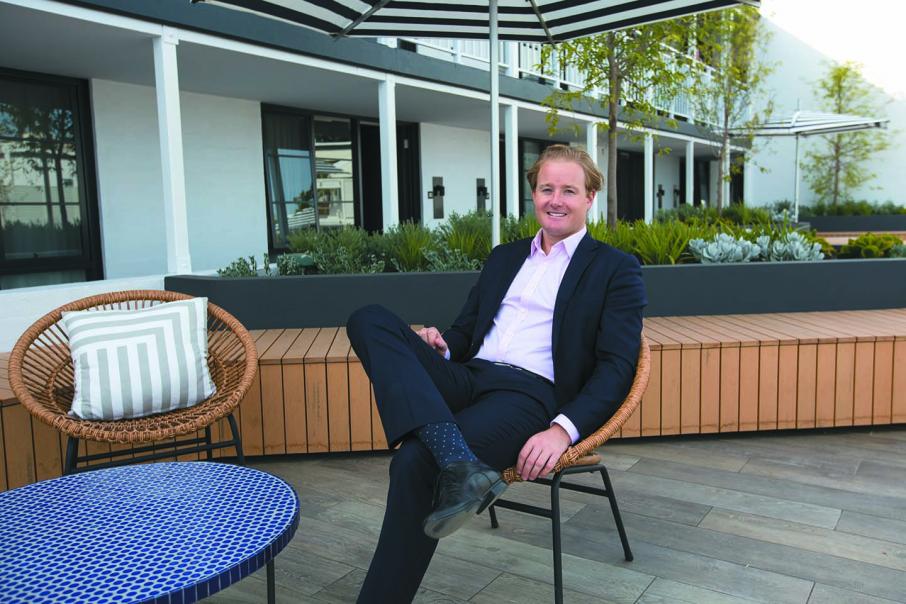 Garrett Prendiville is looking forward to welcoming both locals and tourists to the new-look Tradewinds. Photo: Attila Csaszar

Prendiville Group has completed the fourth major redevelopment of a property in its portfolio in as many years, with East Fremantle’s historic Tradewinds Hotel having undergone a significant facelift.

About $7 million has been spent on upgrades at the Tradewinds over the past two years, with local group DMG Architecture + Construction enlisted to provide design services for refurbishments in each of the historic hotel’s 83 rooms.

Also included in the works package was the construction of a sweeping rooftop garden terrace, a new gymnasium and a redeveloped swimming pool.

A second phase of works, concentrating on upgrades at the historic food and beverage portion of the property is planned for 2018.

The group’s executive director, Garrett Prendiville, who described the Tradewinds as the backbone of the Prendiville portfolio, said the redevelopment program was a painstaking process started two years ago, when two of the hotel’s rooms were taken offline to formulate a new prototype.

“We did a lot of customer testing and profiling, figuring out not just what our customers who were staying at the hotel pre-refurbishment want, but what customers staying at other hotels also want,” Mr Prendiville told Business News.

“That was fascinating; we’ve been in the industry for 50 years as a family, and we think we know our customers, but their preferences and their needs change so often and so quickly now, that if you don’t ask those questions you get left behind.”

Mr Prendiville said Perth’s contemporary hotels market, where a lot of new product has been introduced in recent years, was intensely competitive, with properties needing to establish significant points of difference to ensure high occupancy rates.

And inside the rooms, Mr Prendiville said Prendiville Group had reacted to a worldwide industry trend to do away with mini-bars by instead giving guests access to fully stocked bar carts, complete with spirits, fresh fruit, mixers and recipe books, for a DIY cocktail experience.

“We wanted to create a bit of fun in the rooms and another point of difference,” he said.

“It goes against the trend of where the industry is going, where it keeps getting dumbed down and reduced and homogenised or simplified.

“We just thought ‘if we’re going to have an offering in these rooms, let’s do it to the best of our ability’.

“We spent the best part of a year developing a range of products that were going to assist that.

“It’s not just the bar carts with the DIY cocktails and the recipes and the fruit and all the rest of it, it’s the popcorn and the views and the pricing.

“It’s just little unexpected pleasures and touch points that we have along our guest journey that makes them want to come back.”

The redevelopment of the Tradewinds was the group’s fourth major rework of a property in its portfolio in the past four years, following upgrades at its Mangrove Hotel in Broome, as well as the Pier 21 Apartment Hotel in North Fremantle and The Beach Club at the Cottesloe Beach Hotel.

Mr Prendiville said comprehensive community consultation throughout the redevelopments had helped shaped the strategy for the Tradewinds.

“When we took over Broome, the first thing we did was make sure that people knew that we were engaged in the community and making locals feel that when they set foot on the property they are just as important to us, if not more important, than the guests that stay on the property,” he said.

“Your locals are very important. The people who surround your properties dictate your success.

“We are very conscious of the fact that there are not many hotels in town you can go to as a local that is actually an accommodation property and not feel like you are entering a lobby or a traditional accommodation hotel.

“We have to preserve that.

“Most other properties that are in town don’t really have a food and beverage offering that’s attractive to the local market.” 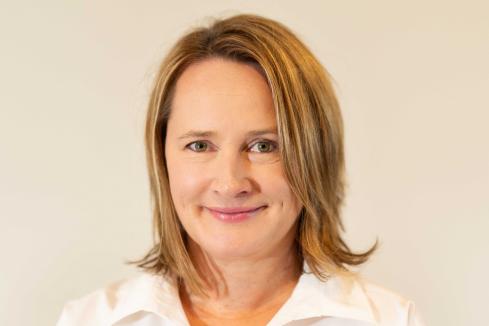 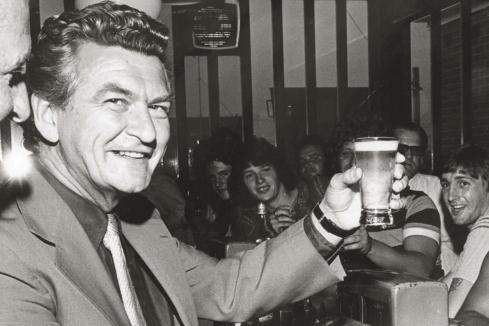