Oilex up on well test success

Oil explorer Oilex has achieved a 20 per cent increase in its share price today, after announcing a successful well test at its Cambay-77H well.

Oil explorer Oilex has achieved a 20 per cent increase in its share price today after announcing a successful well test at its Cambay-77H well.

The company said it had achieved its proof-of-concept objectives for commercial development of the Cambay Field using multi-stage frac technology.

Cambay field is located in the Cambay Basin, about 161 square kilometres in size, and is in the Indian province of Gujarat.

Oilex is a 45 per cent equity holder in the operation, which has estimated resources of around 75 million barrels of oil equivalent.

“With all the proof of-concept objectives having been achieved, a significant milestone has been reached towards creating a profitable and sustainable business,’’ he said.

“It is also a first step for India, towards improving its domestic petroleum supply by using multiple fracture treatments in horizontal  wells that have transformed the energy equation in North America.

“Oilex is proud of its first mover position, competitive advantage and achievement in initiating development of tight oil and gas using this technology in India.”

On Friday, the company received support from the Indian government for gas sales from its Bhandut-3 well.

The company said it would now develop production facilities at the well.

Shares in the company reached 7.4 cents each before coming off slightly to 7.2 cents at the close. 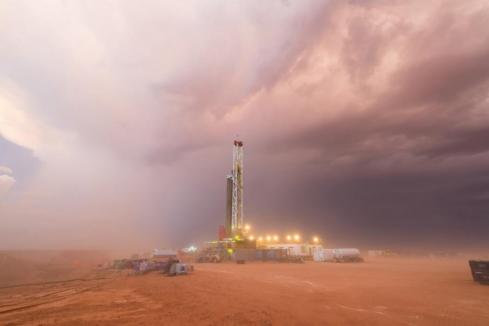