Oilex has signed a binding agreement with ASX-listed Armour Energy for the sale of its interests in the Cooper-Eromanga Basin in Queensland. 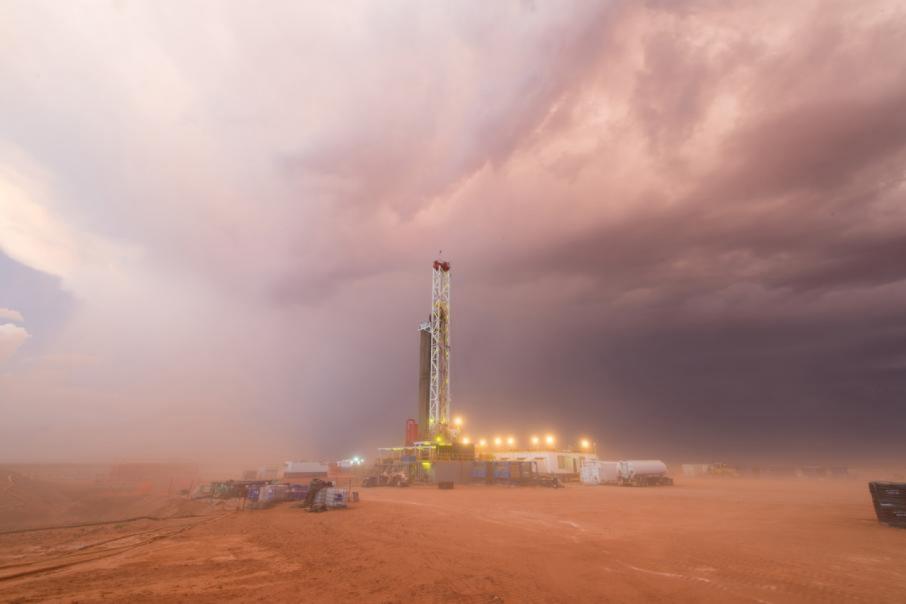 Oilex has 79.3 per cent interests in the Cooper-Eromanga Basin, in Queensland.

Oilex has signed a binding agreement with ASX-listed Armour Energy for the sale of its interests in the Cooper-Eromanga Basin in Queensland.

Under the proposed deal, Armour will acquire all issued capital of Oilex subsidiary CoEra and its stake in the Cooper-Eromanga Basin, which includes a 79.3 per cent interest in two petroleum exploration licences and the right to acquire a further 27 licences from Senex Energy.

Should the sale proceed, Oilex will no longer have oil and gas assets interests in Australia.

Managing director Jonathan Salomon said the company would instead focus on developing its asset base in India and the UK Continental Shelf (UKCS).

“The board has pursued many options to achieve value for our shareholders without the associated funding burden and consequential dilution during these difficult industry conditions,” Mr Salomon said in an ASX announcement.

He said the company looked forward to expanding its portfolio in the UKCS.

Oilex, headquartered in West Perth, will receive up to 34.5 million Armour shares as part of the deal, with a current total consideration of just over $1 million.

Oilex will hold up to 5.5 per cent of Armour’s issued shares post acquisition.

Armour said the Cooper Basin was one of Australia’s most prolific oil and gas provinces, producing 1.5 billion barrels of oil equivalent.

“Proven oil fairways transect and lie adjacent to the licence areas subject to the proposed acquisition and the many nearby discoveries and fields provide analogues for future discoveries.”

Sydney-based JB Advisory Partners are advising both companies on the proposed transaction. 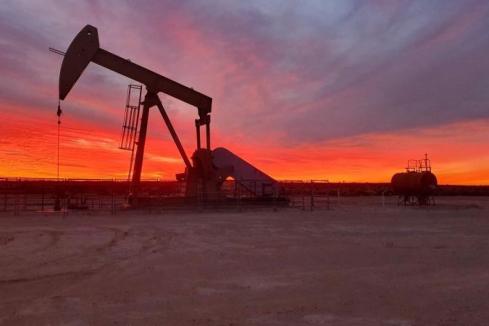