Rising oil prices will affect behavior and the cost of living across all sectors of society and industry. 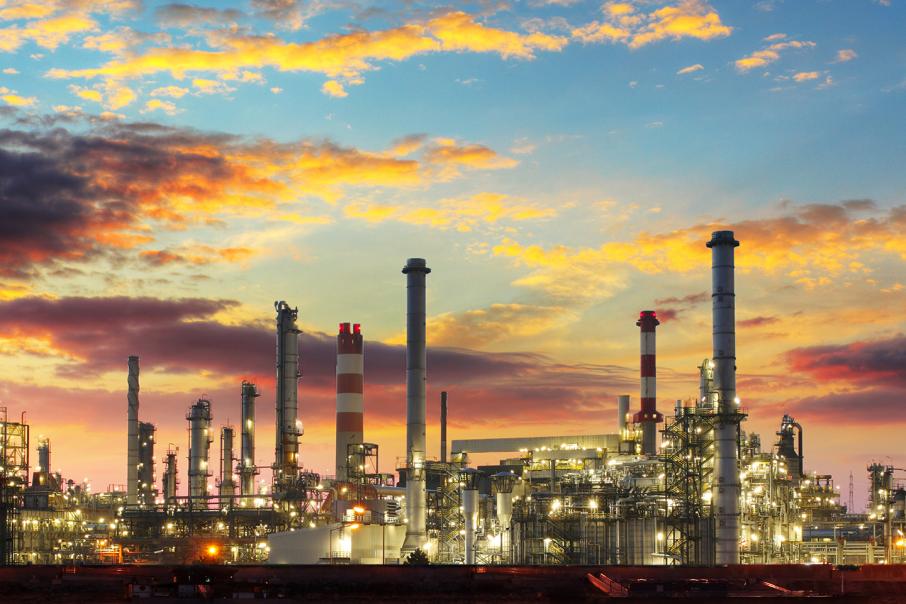 Morgan Stanley says the global refining system is struggling to keep up with demand for diesel and jet fuel. Photo: Stockphoto

Not many events can be described as ‘game-changing’, but the recent rise in the price of oil to almost $US80 a barrel is one, especially as $US90/bbl might not be far away.

This would affect every business – from farming to mining, and residential property to trucking and air travel.

Factoring in the shock of the return to high-priced oil is something investors should be considering, because oil is a commodity that influences virtually every stage of a production process.

Some industries will be hit harder than others, because as a famous advertisement for Castrol Oil says, “Oils ain’t oils”, a slogan particularly applicable to diesel.

Not the most popular fuel because of its potential to generate large amounts of pollution, diesel is widely used on mine sites, farms, and in the long-haul trucking sector.

The particular problem for diesel users is the emergence of a global shortage of what’s called ‘middle distillate’, which could push the price towards a record high.

Middle distillate is a broad term used to describe liquid that is converted into products such as diesel and jet fuel. It’s a category that falls between the gasoline used in cars and the heavy fuel oil used in ships.

The reason there’s a problem with middle distillate is that the growth in oil supply in recent few years has been in light oil such as condensate, which generally comes in association with natural gas, as well as natural gas liquids, and the type of oil produced in the US shale-oil sector.

A research report by investment bank Morgan Stanley earlier this month noted that the middle distillate shortage would help drive the underlying oil price to $US90/bbl in the next 18 months.

“We foresee a scramble for middle distillates that will drive (oil processing) spreads higher and drag oil prices with it,” the bank said.

“The global refining system, however, is struggling to keep up with this.

“Inventories have been falling and are close to five-year lows already,” the Morgan Stanley report found.

If oil does reach $US90/bbl it will be the highest in four years; more importantly, it will cause problems for industries that rely on oil, because the higher it goes the more difficult it is to make a profit.

A glimpse of what might lie ahead for Western Australia can be seen today in Canada, where one of that country’s airlines is facing financial pressure from rising costs, particularly for aviation fuel, which is the biggest single cost in running an airline.

WestJet has been forced to cut costs, to the annoyance of its pilots, who have voted to strike.

The net result of that situation is that potential passengers are thinking twice about booking a flight with the airline, which, in turn, hurts the company’s bottom line.

Australian airlines will be feeling the same pressure, not that it is yet reflected in the share price of local leader, Qantas, which is trading close to a 12-month share price high.

Mining industry leaders have been quick to blame the rising oil price as one of the reasons for an outbreak of cost inflation that is threatening future profitability.

The chief executive of Rio Tinto, Jean Sebastien Jacques, said recently that higher costs, driven by the rising oil price and the return of ‘resource nationalism’, threatened the entire industry.

Examples of resource nationalism include demands for increased royalty payments to governments and increased local ownership rules, such as Indonesia moving towards a requirement that all mines be 51 per cent owned by Indonesian investors.

The fuel price impact on farmers and truck operators is obvious, but less noticeable effects include the cost of commuters getting to work, with rising fuel bills causing homebuyers to look more carefully at transport costs if they want to buy in the outer suburbs, or in a regional centre.

Mining is routinely blamed for causing environmental pollution, whereas tourism is seen as a benign job and profit generator.

But that view might be starting to change as increasing numbers of travellers swamp popular destinations.

Tasmania, which has traditionally promoted itself as a green and tourist-friendly state, is the latest place to question whether encouraging visitors does more harm than good, especially when it comes to housing availability, as short-term home rental systems such as Airbnb soak up available rental accommodation.

With more than 1.2 million visitors a year, Tasmania’s infrastructure is being stretched to the point where local residents are being squeezed out, creating a political hot potato and starting a debate about whether tourism is an industry that needs to be reined in.

Other popular tourist locations are also finding that the price of promoting the natural attractions of a region is becoming too high.

In the Canadian city of Vancouver, the attractions of a near-perfect coastal lifestyle with snow-capped mountains at the back door has led to an apartment building boom; many of the buyers are speculators, including a large number from overseas.

A ‘speculation tax’ designed to raise revenue and restrict the appeal of investors buying property in the city, as well as the wider province of British Columbia, has been greeted warmly by local residents, but has also triggered threats of a legal challenge.

Two other examples of tourism damaging the host location include the historic Italian city of Venice, which effectively been taken over by short-term visitors, and Bali, a one-idyllic Indonesian island which has all-but lost the charm that once made it famous.

As international travel becomes cheaper and easier it might not be long before someone asks which is the more polluting, mining or tourism?