Oil Search shareholders have voted in favour of a proposed merger with Santos, clearing the way to form a top 20 global oil and gas entity. 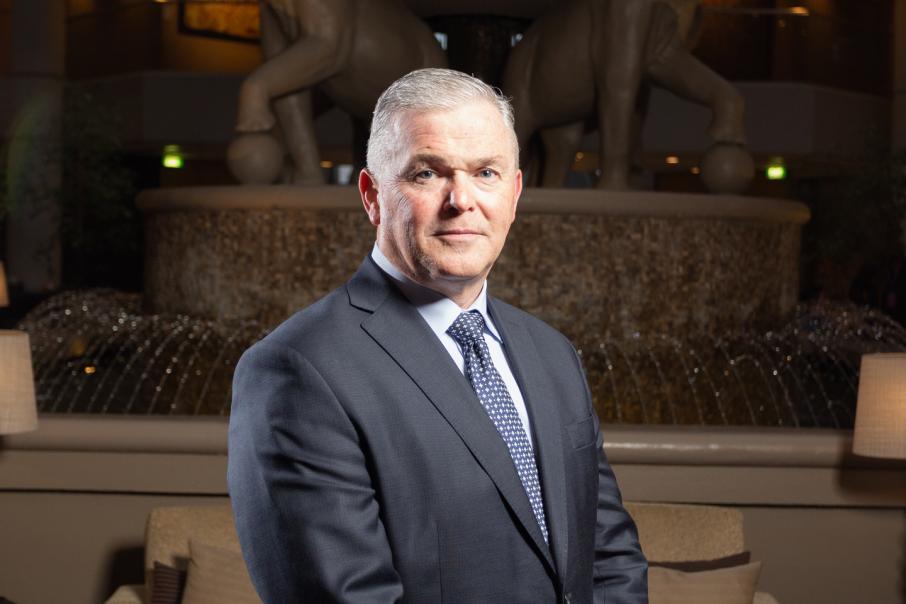 Oil Search shareholders have voted in favour of a proposed merger with Santos, clearing the way to form a top 20 global oil and gas entity.

The all-scrip merger sailed through at Oil Search’s scheme meeting on Tuesday, with 95.4 per cent of appointed proxies voting for the deal and 4.36 per cent against.

Pending court approval, which is set to be decided later this week, Oil Search shareholders will receive 0.6275 new Santos shares for every share they hold in the Papua New Guinea-focused business.

Oil Search will own about 38.5 per cent of the merged group, which will tout an estimated market capitalisation of $21 billion.

Adelaide’s Santos – which has operations in WA’s Carnarvon Basin – will own about 61.5 per cent.

The new entity will be led by Santos managing director and chief executive Kevin Gallagher.

Santos expects the merger to unlock pre-tax synergies of between $US90 million and $US115 million a year, excluding integration and other one-off costs.

If the PNG Court approves the Scheme, Oil Search anticipates that the scheme will become legally effective on Friday December 10.

Oil Search shares will then be suspended from trading on the PNG stock exchange and the ASX. 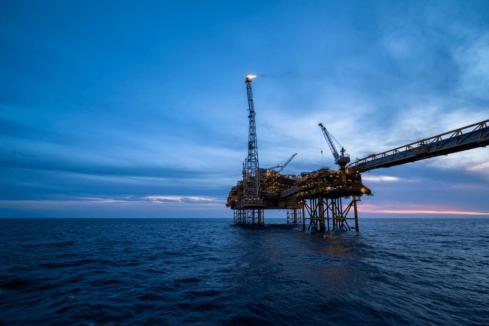