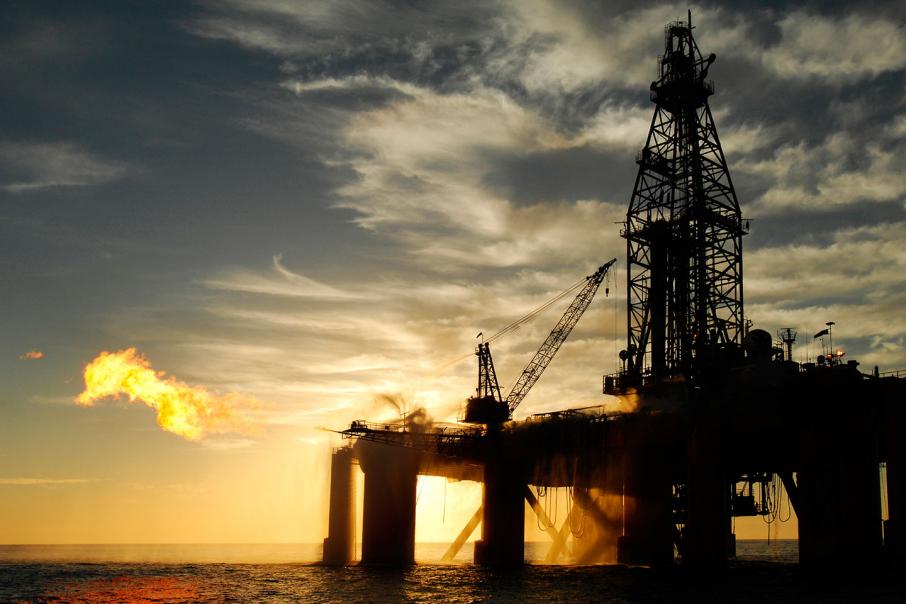 Marketing hubs in Asia sell LNG to customers in China and Japan.

With the pressures on multinational businesses to maximise returns for their shareholders, it’s not surprising that tax is a cost many operations seek to optimise through the implementation of considered transfer pricing and international tax planning strategies.

In the case of mining and LNG projects, it has been common to set up marketing hubs in Singapore to sell iron ore and LNG to potential customers such as China and Japan. From a commercial perspective, Singapore is a key financial centre; it has an educated workforce with good language skills that can sell into the local Asian market, thereby providing advantages over an Australian sales force.

From a tax perspective, Singapore can also yield significant benefits. A marketing hub will typically receive a commission on sales passing through the sales hub. This income could be taxed at a low corporate tax rate in Singapore (the headline corporate tax rate is 18 per cent, but deals can be agreed for much lower rates with the Singapore tax authority).

Australia has anti-avoidance rules under our controlled foreign company (CFC) regime that will bring all or part of this low-taxed Singapore income back to be taxed in Australia. However, some groups have managed to successfully structure their operations to reduce the impact of these CFC rules, allowing significant tax benefits to be achieved.

Meanwhile, some of the smaller global miners are now taking advantage of the UK as a marketing hub due to its exemption from Australian CFC rules and an 18 per cent corporate tax rate.

Under the new Australian Taxation Office discussion document, groups with overseas marketing hubs will need to self-assess and document their arrangements under a traffic light system approach. A marketing hub will receive a ‘green light’ where the hub profit equates to less than or equal to 100 per cent of the costs associated with that sales operation and the profit earned is commercially realistic. Where groups do not have a significant presence offshore and have a handful of well-paid sales people, it may be very hard to achieve a green light.

Groups not achieving a green light will need to estimate the potential tax at stake and consider approaching the ATO for an advanced pricing agreement (APA) to agree their current and past transfer pricing position for the hubs.

Incentives are offered to bring arrangements into the green zone.

The ATO will offer a one-year amnesty from penalties and interest to encourage compliance within the new regime. This could equate to a big saving on a multi-year settlement. The ATO is clearly hoping for a bumper tax take for agreeing settlements on existing hubs and to discourage high-risk structures.

A key focus of the ATO in the review of marketing hubs will be the commerciality of the hubs and their level of economic substance. The ATO will test whether the hub actually does provide the suggested commercial benefits – in terms of increased volumes of sales versus local Australian sales operations, and whether the resource is sold under spot arrangements or long-term offtakes (requiring less customer interaction).

The ATO will also carry out a forensic review of source documents such as emails and board memos, together with a consideration of the salaries and qualifications of the local salespeople in order to assess whether in substance the sales function is directed locally or in Australia. The ATO is likely to heavily scrutinise the validity of the economic analysis provided by advisers for comparability.

The new marketing hub discussion document comes in a year of unprecedented ATO focus on WA businesses. In April 2016, the ATO issued a taxpayer alert focusing on mobile assets such as vessels brought into Australia. Multinational service providers in the oil and gas market bring these assets in to service big projects such as Wheatstone and Gorgon.

Typically, these mobile assets are owned in a tax haven with leasing fees routed through a favourable low-tax jurisdiction country such as the UK or the Netherlands. Historically, groups have argued that the owner of the rig or vessel bears the key risks and should get the majority of the profits resulting from these contracts. However, the ATO is contending that more profits should arise locally in accordance with the value added in winning and servicing contracts, setting the scene for further clashes with WA businesses.

In order to enforce the transfer pricing provisions, the recent federal budget handed the ATO the ultimate weapon in the form of a new diverted profits tax. For groups with global turnover of more than $A1 billion achieving substantial tax savings through transacting offshore, the ATO can apply a 40 per cent penalty tax rate on the profits ‘diverted’ offshore.