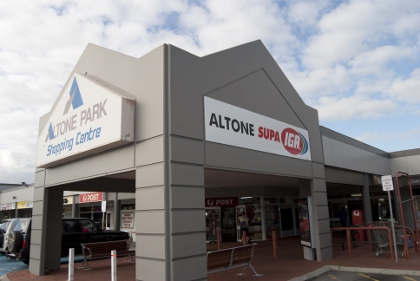 Commercial property agents are expecting a burst of sales activity for suburban shopping centres, after a private Singaporean investor picked up the Altone Park Shopping Centre in Beechboro for $15.9 million.

Colliers International director of retail investment services, Mark Werrett, who brokered the sale, said he expected investors to move to lock down deals on a number of other metropolitan shopping centres.

Mr Werrett said another two centres were currently under contract through Colliers with a combined value of more than $93 million.

“In addition to the two centres under contract, there are a number of other centres in the mix with a combined value in excess of $65 million – and there is a list of buyers waiting for the next opportunity to come to market,” he said.

“This is a sector which is going to see a considerable amount of activity over the next few months.”

The Altone Park centre is fully leased, and is double-anchored by two supermarkets, Woolworths and Supa IGA.

The centre brings in an annual net income of approximately 1.52 million.

The deal was settled on Friday.