Perth CBD office vacancies increased during the second quarter of 2020 according to JLL, however the state is tipped to fare better than the east coast in the coming months. 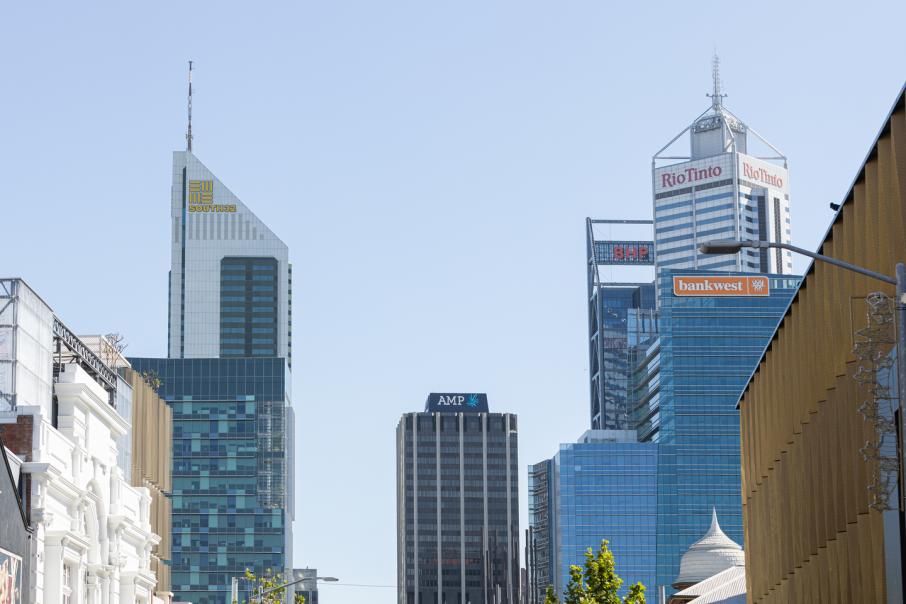 Perth CBD office vacancies increased during the second quarter of 2020 according to JLL, however the state is tipped to fare better than the east coast in the coming months.

JLL released its latest Q2 2020 office market statistics today, which showed the national CBD office market vacancy rate increase by 1.8 percentage points from 8.4 per cent to 10.2 per cent over the quarter.

Meanwhile, the Perth CBD market recorded -10,500 square metres of net absorption between Q1 and Q2 pushing the vacancy rate from 19.5 per cent to 20.1 per cent.

However, JLL strategic research manager Western Australia Ronak Bhimjiani said this was the result of one large occupier move – Chevron’s lease expiry at Dynons Plaza at 905 Hay Street - rather than a COVID-induced impact on demand.

“The past 12 weeks have been challenging for the Perth CBD office market,” Mr Bhimjiani said.

“The COVID-19 pandemic quickly eroded economic activity in WA, nationally and worldwide due to forced lockdown measures being implemented. At the same time, business and consumers rapidly adapted to new ways of working.

“The impact of the outbreak is expected to be felt in coming months as companies return back to business and evaluate business conditions.”

“Global economic recovery will be driven by government stimulus focused on infrastructure projects and the mining sector will be an indirect beneficiary of this investment,” Mr Williams said.

“While short term impacts in the office sector is a given it is possible recovery will be in the short to medium term albeit with reduced expectation on growth.”

“JLL tracks inspection numbers by prospective office tenants. These inspection numbers remain down on the corresponding 2019 period, however the June monthly figures show a significant increase from April and May indicating tenants are reverting back to a normal decision making pattern,” Mr Van Helden said.

Tangible signs of market improvement include a recent leasing deal at 74 Wittenoom Street in East Perth. 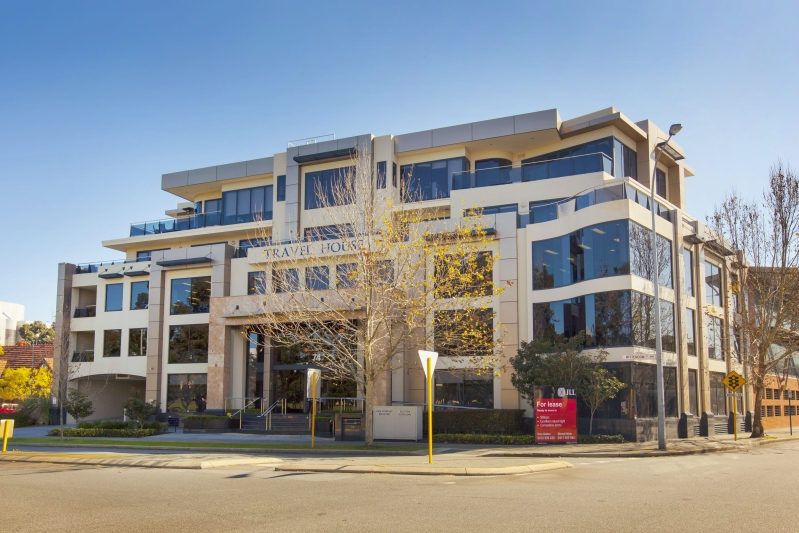 Ramelius Resources has shifted into 74 Wittenoom Street in East Perth.

“This is a sector that is continually showing signs of strength within our local economy,” Mr Skelton said.

“In recent times, the demand for commodities such as gold has been bolstered with prices up 27 per cent over the last 12 months.

“The requirement for space due to the acquisition and growth of the company signals strong confidence in the sector.”