Office vacancies down but confidence fails to rebound

A decreasing office vacancy rate and improving fundamentals in the wider economy have failed to halt the slide in confidence in Western Australia’s commercial property sector. 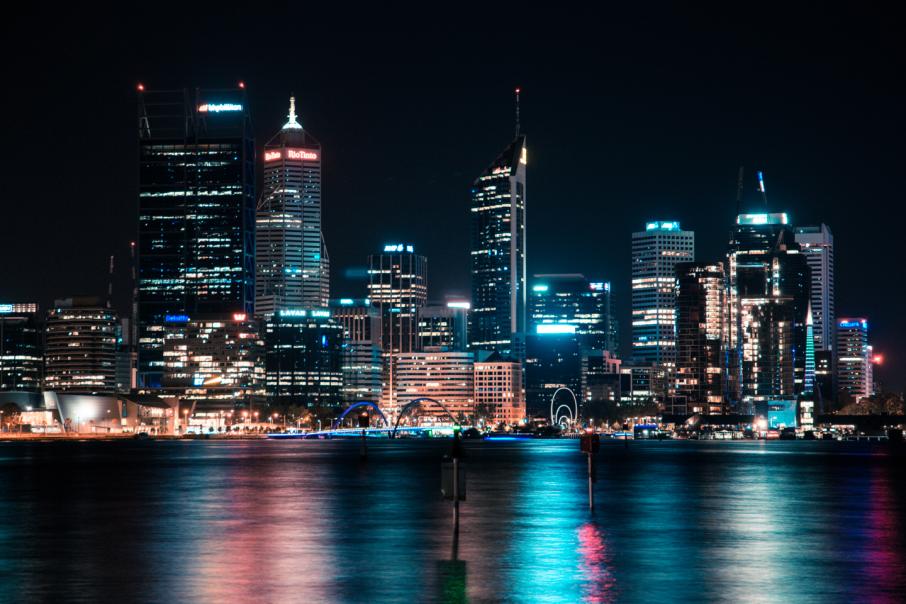 A decreasing office vacancy rate and improving fundamentals in the wider economy have failed to halt the slide in confidence in Western Australia’s commercial property sector.

The ANZ/Property Council of Australia index, which measure confidence in the sector, fell to 125 points over the past three months, down from 129 in the previous quarter. A score of 100 is considered to be neutral.

The decline was the fourth consecutive quarterly fall in the Property Council’s index.

“While WA is a separate property market to the eastern states, the media coverage and negative sentiment in Sydney and Melbourne may have influenced Perth respondents,” Ms Brewer told Business News.

“Confidence in the WA property sector has taken a sight hit across the board but remains overall in positive territory and third-highest in the country.”

On the positive side, the survey showed expectations around the state’s economic growth were higher than any other state or territory, with respondents showing increased confidence around the prospects of employers adding staff throughout 2019.

“It was promising to see an increase in staffing levels over the past four consecutive quarters, demonstrating that industry expects and overall increase in activity,” Ms Brewer said.

“This was also reflected in a growing confidence in forward work schedule expectations.”

Meanwhile, JLL Research has revealed a contraction in Perth’s office vacancy rate, falling by 0.7 per cent over the past 12 months to 20.17 per cent.

JLL said 8,700 square metres of office space was taken up by new tenants in the first three months of 2019, bringing the positive net absorption for the 12 months to the end of March to 51,700sqm – an area larger than the entire tower at 240 St Georges Terrace.

“The majority of deals done in the quarter have occurred in prime assets, which has resulted in the prime grade vacancy declining to 15.3 per cent over the quarter, down 1.1 percentage points over the last 12 months,” Mr Van Helden said.

“The number of prime grade consecutive floor plates above 1,000sqm is diminishing, with few options available for prospective tenants.

“This trend is expected to continue, resulting in potential further declining vacancy rates as far as premium assets are concerned.”

JLL WA strategic research manager Ronak Bhimjiani said the state’s labour force had increased by 35,000 during the two years to February 2019, which had driven a sharp reduction in available sub-lease space.

“At the same time, we are seeing new entrants seriously considering establishing or expanding their business footprint into Perth as the market continues to improve,” he said.

“As such, it is no surprise to see the overall vacancy rate continue to decline with strong take-up in the market.”

CBRE brokered a deal for Tianqi Lithium to relocate its Perth office to the Forrest Centre, to support the Chinese company’s rapidly expanding WA operations.

Tianqi will take up level 19 of the Forrest Centre, which is located at 221 St Georges Terrace.

“Increasing confidence levels are underpinning tenancy movements to the CBD, with companies taking advantage of the current market to secure a footprint in premium city locations,” CBRE’s Andrew Denny said.

The International College of Communication recently signed a three-year lease to take up 120sqm at 182 St Georges Terrace, which Zone Q has significantly revamped in the past 12 months.

Upgrades at the building include a new lobby and several speculative fitouts.

“ICC was attracted to the property’s core location in the Perth CBD, as well as an attractive leasing strategy that offered a fully-fitted quality premises,” Mr Denny said.