Perth's CBD office market is emerging from its longest cyclical downturn since the early 1990s, according to one of the city’s largest commercial landlords. 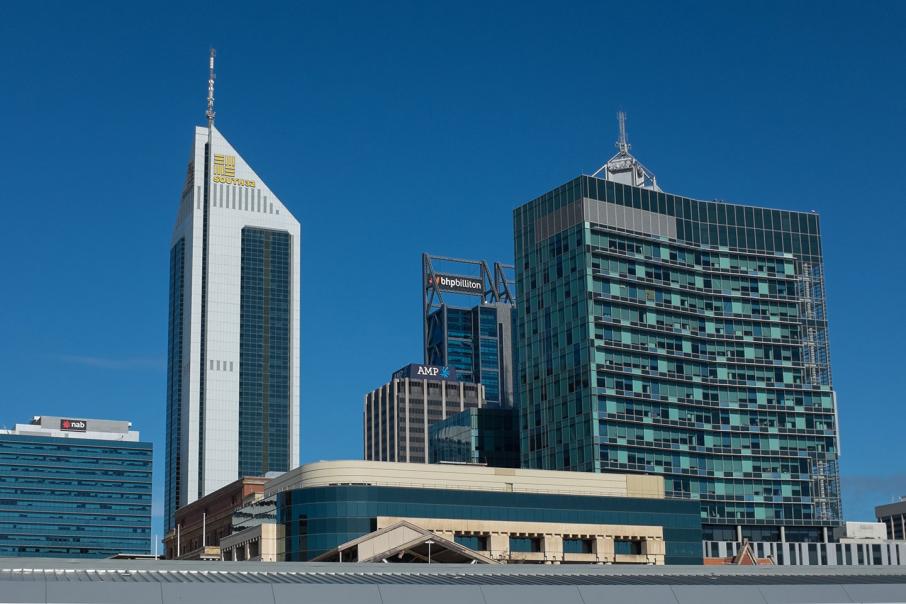 Perth's CBD office market is emerging from its longest cyclical downturn since the early 1990s, according to one of the city’s largest commercial landlords.

Released earlier this week, Investa Property Group’s June 2017 ‘Office Market Report’ said leading indicators were showing that five years of deteriorating market conditions had come to an end in the first six months of the year.

The report found net absorption of prime office space in the Perth CBD was at its strongest level since 2012, reflecting a combination of increased office-based employment and a flight to quality.

Demand for tenancy spaces of less than 1,000 square metres is strongest in the market, Investa said, while government, finance and insurance players were also driving demand for office space.

He said Perth CBD office vacancy rates were expected to decline gradually over the next few years.

However, Mr Cannington said the recovery would likely be a contrast to the sharply cyclical nature historically seen in the Perth office market.

“The current recovery will be a longer, more moderate process,” he said.

“The direct employment gain to office demand from the resources and energy sectors is expected to be weaker through the production phase of the commodity cycle.

“In addition, the recent improvement in business confidence is still some way off activating a pick-up in non-mining business investment, including office development.”

The other prominent factor, the report said, was the emergence of two-speed market conditions, with demand for prime and A-grade office space outpacing that of lower quality stock.

Investa said the lower grade office market was continuing to weaken, largely due to favourable tenancy deals in the highest quality office stock.

“The dispersion between these markets suggests this ‘flight to quality’ theme has some further to run.”