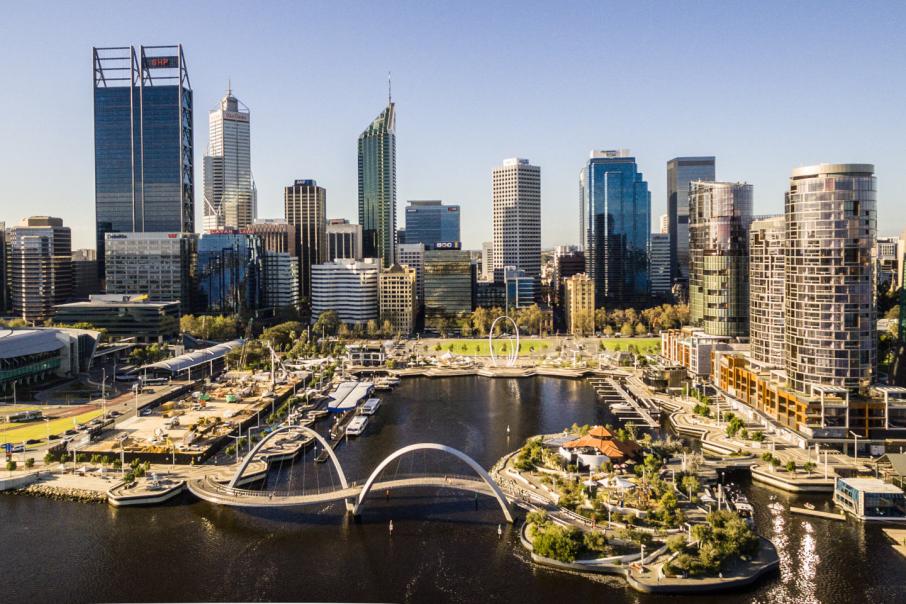 Demand is increasing from tenants seeking to be located in Perth's CBD. Photo: Gabriel Oliveira

The Property Council today released its bi-annual analysis of office markets across the country, with Perth’s vacancy rate falling to 17.6 per cent, down from 18.5 per cent at this time last year.

While Perth’s vacancy rate remains high compared to the national rate of 8.3 per cent, options for firms with large tenancy requirements are becoming few and far between.

Vacancy in premium stock fell to 8.1 per cent, the Property Council said, as tenants took up 32,738 square metres of previously vacant space in the six months to the end of January.

WeWork accounted for the city’s biggest leasing deal of 2019 at 7,900 square metres, while also leasing 3,400sqm at Northbridge’s William Square, while the IWG-owned Spaces brand also took a significant tenancy of 3,000sqm at Raine Square.

CBRE senior director of office leasing Andrew Denny said he expected the pace of Perth’s office recovery to ramp up in 2020.

“We are seeing falling vacancies, continuing reductions in incentive levels at the top end of the market and some rent increases,” Mr Denny said.

“It is likely these incentive reductions will spread to the A-Grade sector of the market.”

Mr Denny said he expected vacancies in the CBD to fall to 15.5 per cent by the end of the year, with several universities considering taking up large tenancies a major factor.

Outside of Perth CBD, vacancy rates in West Perth increased over the period to 17.5 per cent, up from 14.8 per cent in January 2019.

"Now we have the numbers, we can help decision makers devise ways to revitalise East Perth to create a more lively centre.”