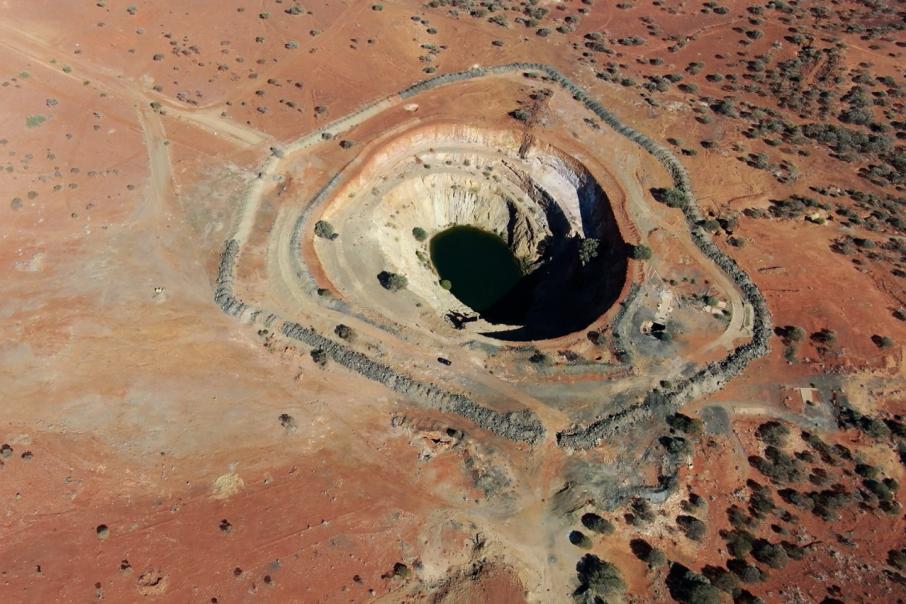 In May, Odyssey said it had planned further exploration drilling, resource development drilling, and technical and metallurgical studies at its Tuckanarra and Stakewell gold projects near Meekatharra.

The company had begun a maiden drill program in March, through which it has planned more than 10,000 metres of reverse circulation and 2,000 metres of diamond drilling.

Odyssey today announced it had completed the placement, with almost 79 million shares issued at a price of 12.5 cents each. It represented a 7 per cent discount to the company's closing price on May 27.

Canaccord Genuity acted as lead manager to the raise.

Perth-based Odyssey plans to raise a further $5 million from a share purchase plan, priced on the same terms as the placement. The SPP closes on June 28.