SPECIAL REPORT: Indigenous entrepreneur Joanne Pellew must be getting used to racking up firsts. 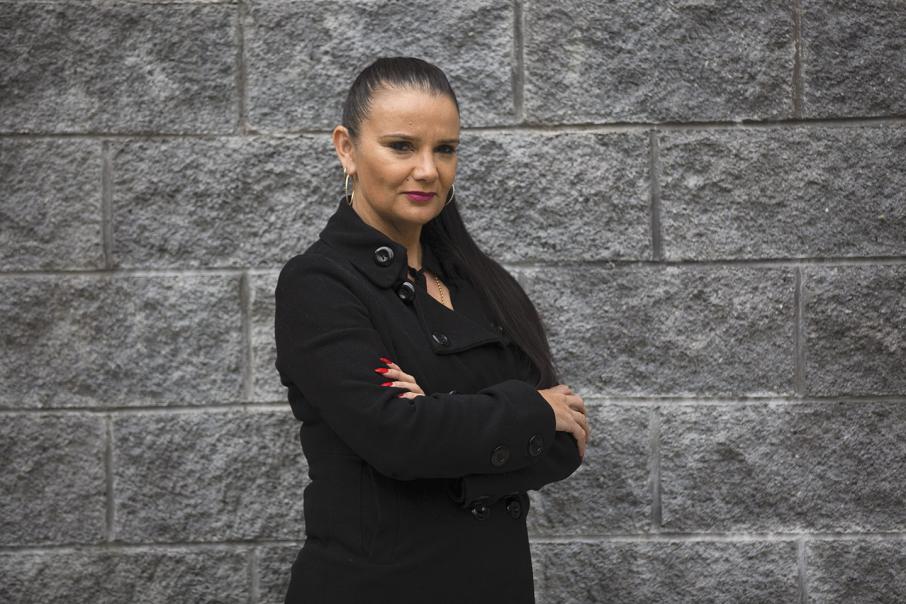 SPECIAL REPORT: Indigenous entrepreneur Joanne Pellew must be getting used to racking up firsts.

After starting her first business in Broome at the age of 21, Ms Pellew went on to establish Australia’s first dedicated Aboriginal labour hire company and, most recently, the first online jobs board for Aboriginal people.

“I’ve always had a business mindset, I love creating, and I always have lots of concepts on the go,” she told Business News.

Ms Pellew established labour hire company Ochre Workforce Solutions six years ago, when she worked part-time for a mining company that was unable to reach its indigenous employment targets.

Since then, Ochre Workforce Solutions has placed 800 Aboriginal people into jobs, all without government support or funding.

“That is something I’m really proud of, because when most companies do anything with indigenous employment, they grasp on to this welfare mentality, that we (they) will get money from government,” Ms Pellew said.

It expects to have 50 indigenous employees on site at Fortescue by the end of August. Ms Pellew said Ochre had 10,000 Aboriginal people registered on its database.

“I’m not happy about that because they aren’t moving off fast enough,” she said

Ms Pellew has taken several steps to address that problem.

The training is focused on basic computing and digital skills, to help people prepare and lodge resumes.

Through a deal with Harvey Norman, successful trainees are also able to buy a home computer.

“Having a computer with internet access in a disadvantaged home, it changes everybody’s world,” Ms Pellew said.

That work led to the idea of establishing iWorkjobsite.

Crucially, it isn’t designed just for people with computers or smart phones.

With help from Subiaco firm OneIT, its back-end has been designed to suit the many Aboriginal people who rely on older, pre-paid mobile phones.

“That is the innovative technology behind iWork that is going to set the world on fire, so that disadvantaged people are included in the jobs process,” she said.

Another partner is listed company TikForce, which has automated systems to validate the work tickets of job applicants.

iWork has been live for about six weeks, with the likes Wesfarmers, Rio Tinto, Broadspectrum and CPB Contractors already registering.

As well as iWork, Ms Pellew has recently established iSupply.

“It’s a procurement system that gets compliant Aboriginal businesses (at least 51 per cent Aboriginal owned) on to a panel that the users have access to,” she said.