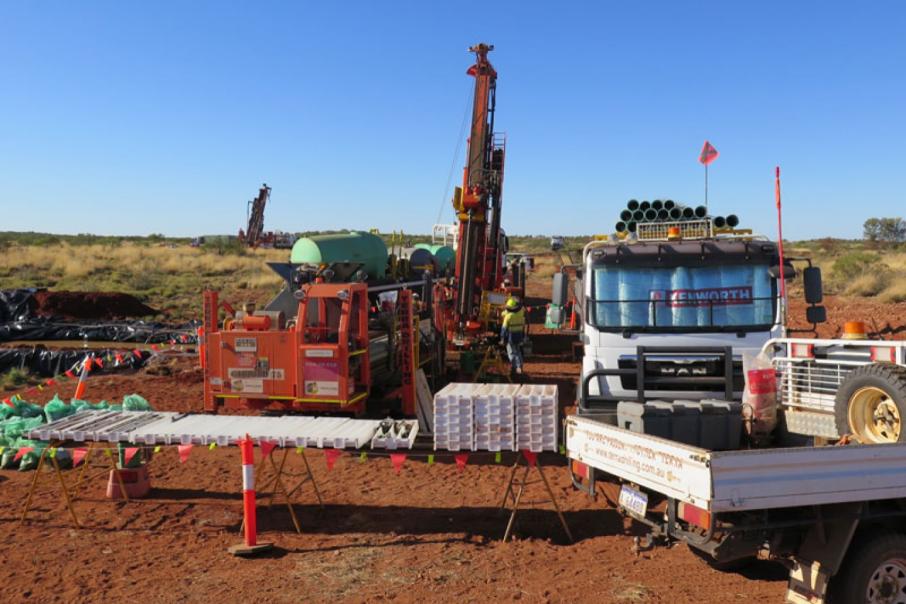 The deal values Perth-based Cassini at around $76 million, with shareholders to receive one OZ Minerals share for every 68.5 Cassini shares hold.

Cassini Resources had acquired the project from BHP Billiton in 2014 and executed a joint venture agreement with OZ Minerals in October 2016.

OZ chief executive Andrew Cole said the acquisition would bring the company's 70 per cent interest in the West Musgrave project to full ownership.

"We appreciate the quality project Cassini has introduced to OZ Minerals and we have valued their input in the project throughout the further scoping study and pre-feasibility study," Mr Cole said.

"This is a promising project with strong sustainability credentials both in terms of copper and nickel to be mined being critical inputs for the renewable economy, and also in relation to its low carbon footprint, with some 80 per cent of power generated through renewable sources including solar and wind."

Separately, Cassini will demerge its Yarawindah Brook and Mount Squires assets into a new company, Caspin Resources, which intends to list on the ASX.

Caspin may receive an additional cash payment from OZ Minerals of up to $20 million in the event of any future sale of all or a portion of OZ's interest in West Musgrave.

Cassini chief executive Richard Bevan said by accepting the offer from OZ, shareholders would be able to realise immediate value for their stake in the West Musgrave project, while also maintaining their exposure to the Yarawindah and Mount Squires assets. 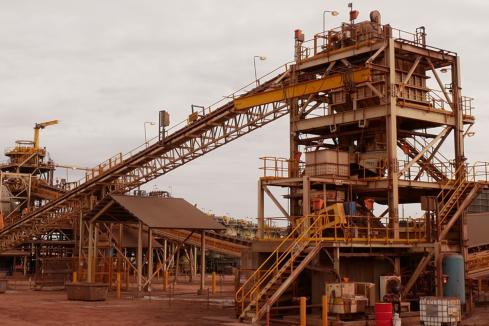 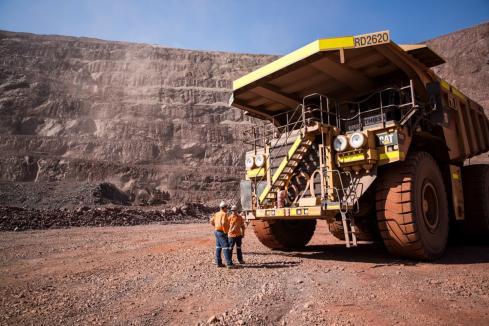 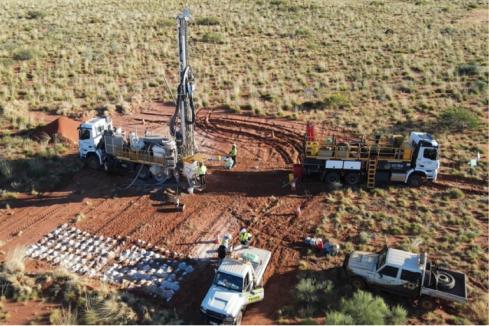 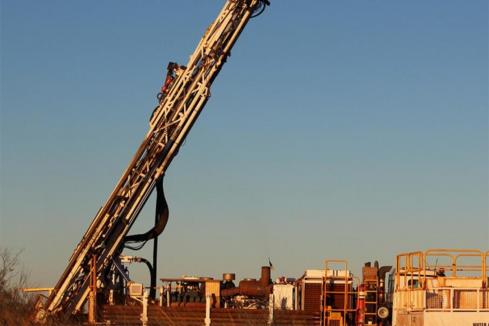 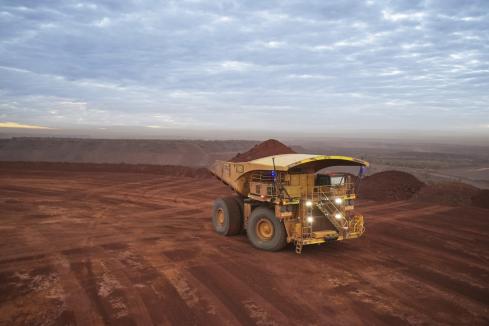