OP Properties’ $20 million proposal to create a carbon-neutral apartment complex in Fremantle has been given the green light. 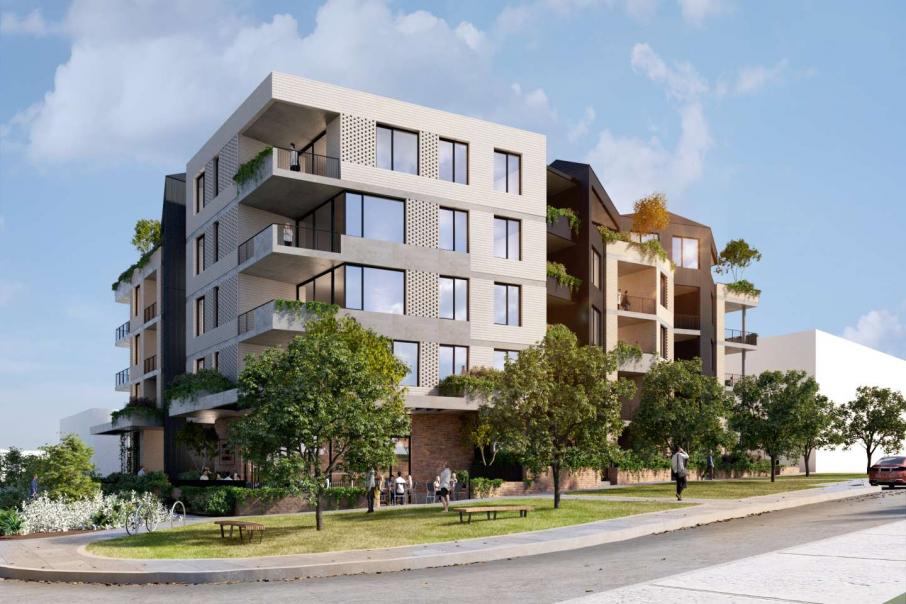 OP Properties’ $20 million proposal to create a carbon-neutral apartment complex in Fremantle has been given the green light.

At the JDAP meeting, Mr Parker said the presiding member, Mr Clayton Higham, noted how the development was ‘quite exciting and very pleasing’.

The East Village Knutsford precinct is part of the One Planet Living program, a framework used globally by organisations across all sectors to create sustainable projects.

Montreal Commons’ sustainability features include an OP Properties- funded 75-kilowatt solar rooftop system that will enable residents to tap into 100 per cent green energy from the grid via local electricity retailer Change Energy.

OP Properties has also partnered with Perth-based energy technology company Power Ledger for use of its embedded power network, which the developer anticipates will support residents in selling any excess solar power they generate.

OP Properties has traditionally focused on property syndication and funds management and founding director Nic Osboine said the time was right for the business to expand its focus.

“Montreal Commons serves as a good demonstration of the company’s ‘modus operandi’ to think outside the box and work extremely hard and diligently to reduce project risk and find value others miss,” Mr Osboine said.

Construction is expected to start on Montreal Commons in 2021. 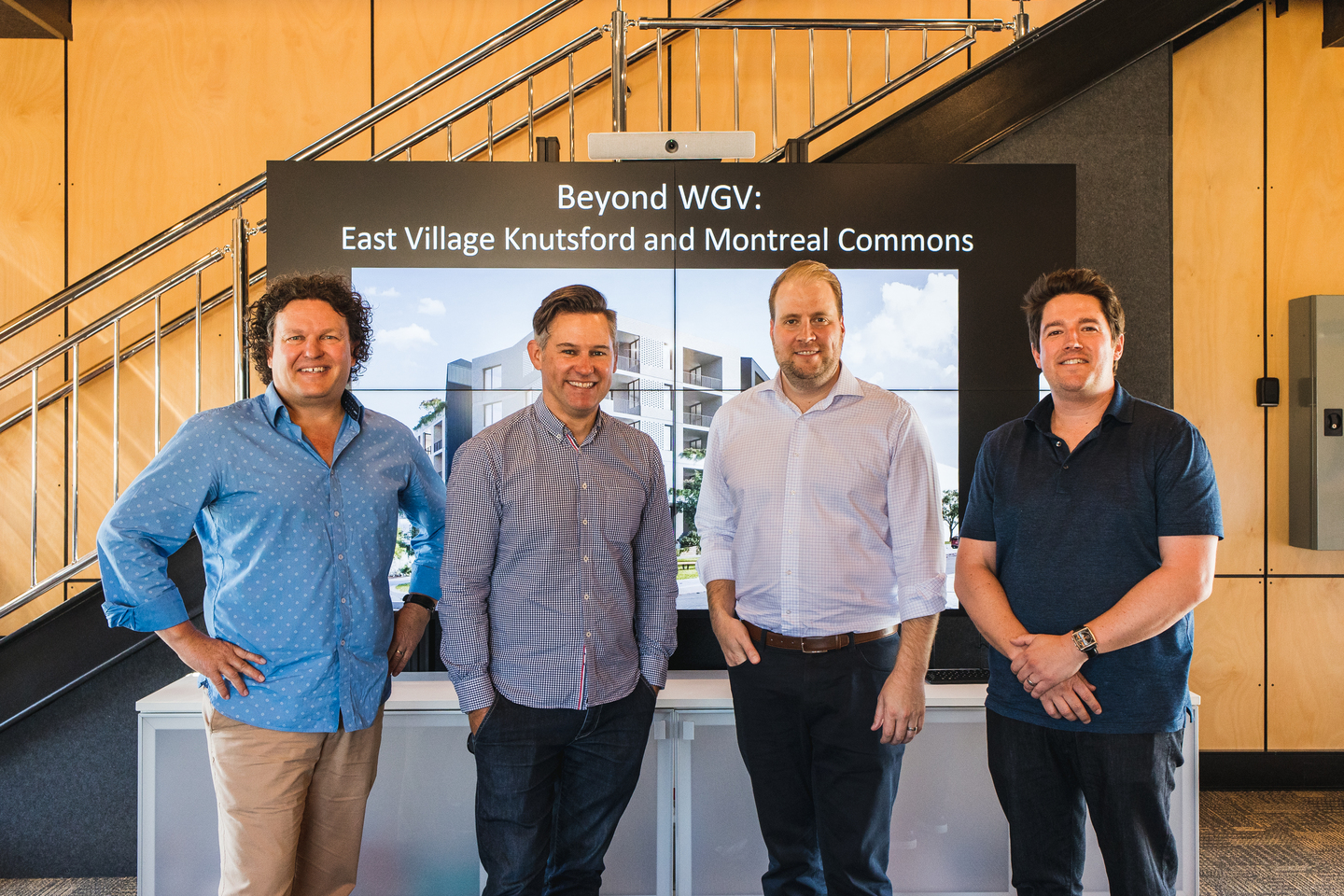