Reform to cut the government’s dependence on income and company taxes remains a high priority for Australia, according to the Organization for Economic Cooperation and Development, while contingency plans are urgently needed in case of a sustained fall in house prices. 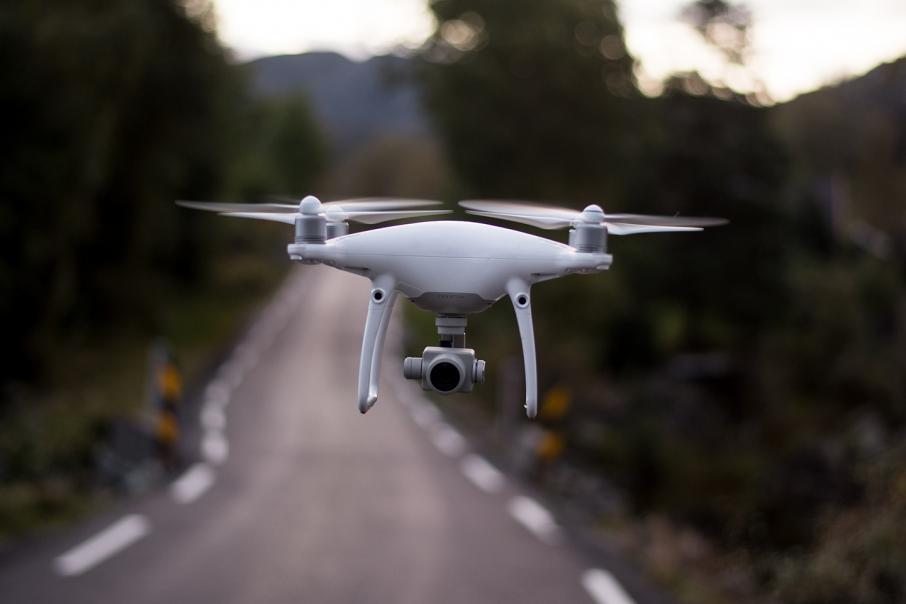 Reform to cut the government’s dependence on income and company taxes remains a high priority for Australia, according to the Organization for Economic Cooperation and Development, while contingency plans are urgently needed in case of a sustained fall in house prices.

Those two issues were among many highlighted in a series of recent papers by the Paris-based OECD, including in its annual survey of the Australian economy.

About 41 per cent of all tax raised in Australia is through personal income tax, while a further 16 per cent is through taxes on corporate income.

To put that in perspective, the OECD average is 24 per cent revenue through personal taxes and 9 per cent via business taxes.

A move to cut the company tax take by 10 per cent would add about 0.4 per cent to per capita income over the long term, the OECD found.

The OECD recommended a cut be funded by expanding the GST base or increasing its rate from 10 per cent.

Only 13 per cent of total revenue was sourced from the GST under the existing tax structure, compared with a 20 per cent average across OECD economies.

“There is a welcome (recent) focus on lightening personal income tax, reforming the private pension tax treatment and tackling tax avoidance and evasion,” the OECD said.

“Yet there remains considerable opportunity for further tax reform.

“Greater use of (the GST) would provide fiscal space for tax reform in other areas.

“At 10 per cent the GST rate is comparatively low and the coverage is at around the OECD average.

“An increase in the rate or base could fund the removal of less efficient taxes, and be used to further shift the tax mix.

“Opportunities to improve infrastructure efficiency with environmental benefits include in road transport, where there is scope to shift away from fees based on car ownership towards those based on car use, such as distance charging or congestion charging.”

This comports with previous research findings on tax, including the Henry Tax Review of 2010, which called for the company tax rate to be cut to 25 per cent.

Work by the Department of Treasury also showed a lower company rate would be needed to counter a potential reduction in GDP of about 1 per cent over time driven by capital outflow to the US on the back of that government’s current reform program.

A 2015 analysis by consultancy PwC found cutting the company tax rate to 25 per cent at that time would increase GDP by about $100 billion by 2025.

High house prices and large household debt were among the Australia’s economic risks identified by the OECD.

It said contingency plans would be needed for a significant housing correction, and a loss-absorbing regime in case of financial institution insolvency.

Such a regime could include bail-in provisions, which mean bank creditors take a loss.

The absence of specific provisions, which are already legislated in some overseas jurisdictions, might improve flexibility in a crisis or might slow the speed of resolution.

Nonetheless, the OECD found a hard landing in house prices was not likely, and noted stress testing of local banks had shown good resilience.