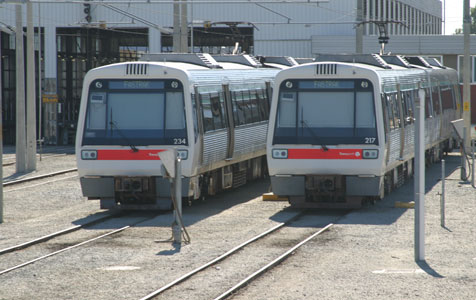 ODG Haden will install a new traction power system to cater for increased demand on the northern suburbs line, as well as Fremantle and city sections.

Works will include construction of a new city railway substation and a traction sectioning cabin near Stirling. 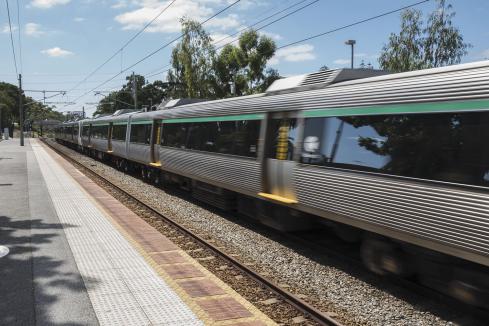 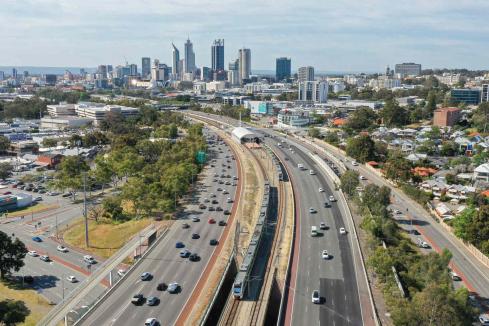 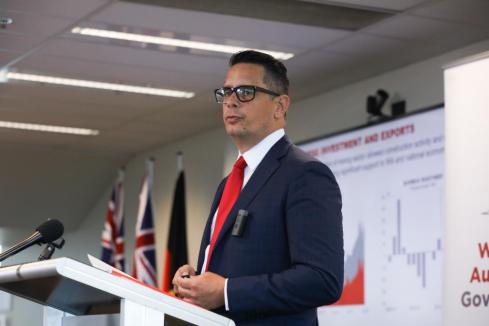 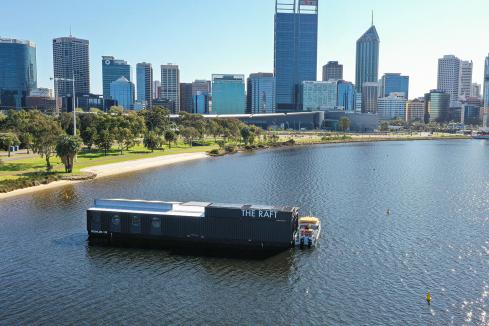