Numbers off peak but optimism on jobs

SPECIAL REPORT: Strong employment growth in the gold sector partially compensated for job losses in iron ore in the 2016 financial year, according to recently released data from the Department of Mines and Petroleum. 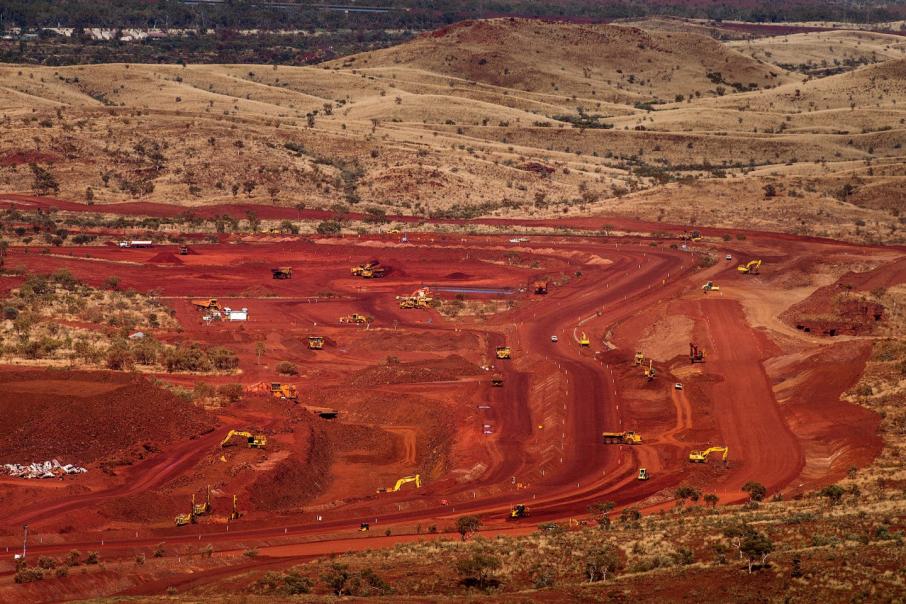 Strong employment growth in the gold sector partially compensated for job losses in iron ore in the 2016 financial year, according to recently released data from the Department of Mines and Petroleum.

However, another shift is under way, according to a number of recruitment experts who spoke to Business News, with the resurgent iron ore price so far in FY2017 leading to increased demand for labour across the resources sector in recent months.

Sid Ravi, who is manager of engineering and manufacturing at recruitment services agency Michael Page, said the strong Australian dollar gold price in FY2016 had meant a number of projects that might have been under care and maintenance had been restarted in the past year, which had supported employment at that time.

That tempered a reduction in iron ore jobs, which the departmental digest found had fallen 9.7 per cent, or around 5,700 places, to 53,099 people, while total employment across the mining sector was down 3.9 per cent to 102,273. 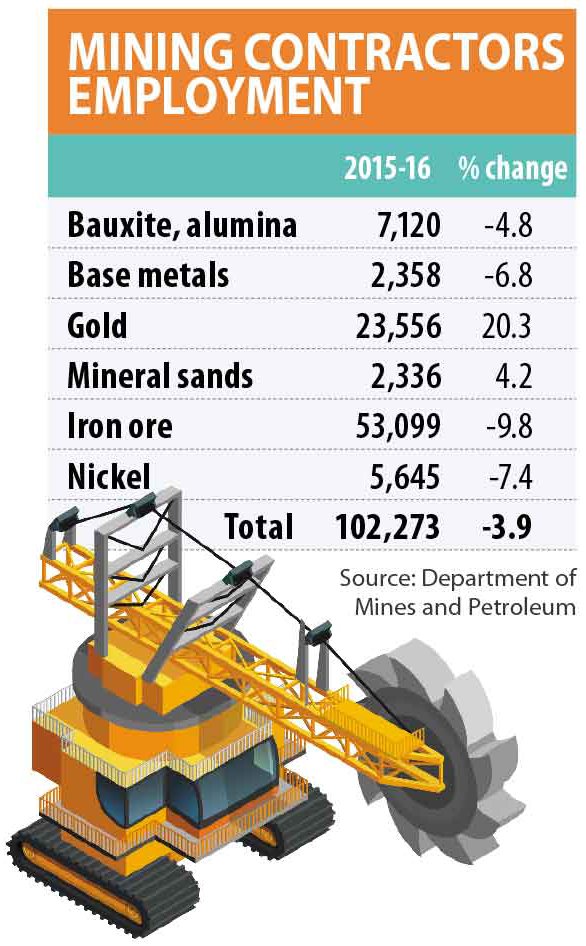 But the outlook this year is more positive, with Manpower Group regional manager Russell Fairbanks suggesting the bottom of the market had passed.

Large-scale job losses were unlikely to continue, Mr Fairbanks said, although a return to high growth was equally unlikely in the near term.

Hays Group national mining lead Chris Kent said part of the recent improvement in sentiment had been thanks to iron ore, with players in that space more active in recruitment in the past six months, even prior to the commodity’s  price spike.

And in contrast to the FY2016 numbers, he said gold had gone off a little as iron ore had started to return.

“But it’s more about iron ore coming back than it is gold going off,” Mr Kent said.

Another indicator pointing to higher demand is job vacancies, which miningoilandgasjobs.com director Angus Plummer said had been up 6.8 per cent in January, and were about 30 per cent higher than the same time last year.

“Both permanent and temporary contract roles performed well with the former rising 7.4 per cent and the latter increasing 6.1 per cent,” Mr Plummer told Business News.

“The starting point for new job growth comes from new mines being opened, and this is starting to happen, as is the case with Atlas Iron.”

Mr Ravi also saw some signs of optimism in the market.

“It is definitely a lot better than where we were 12 months ago,” Mr Ravi told Business News.

He said companies that had bought older mines and were developing them deeper underground were adjusting the profile of staff needed, seeking workers with underground experience.

Demand had also been in maintenance, reliability and shutdowns, he said.

By comparison, conditions were still challenging for candidates in engineering, design and drafting, and he estimated wages had come off up to 30 per cent in that space.

Mr Kent said there had been particular demand for maintenance and operations, with some demand for expertise in exploration.