SPECIAL REPORT: The recent appointment of a full-time chief executive and the shift to new facilities have been major factors in the Wanneroo Basketball Association’s success during the past three years. 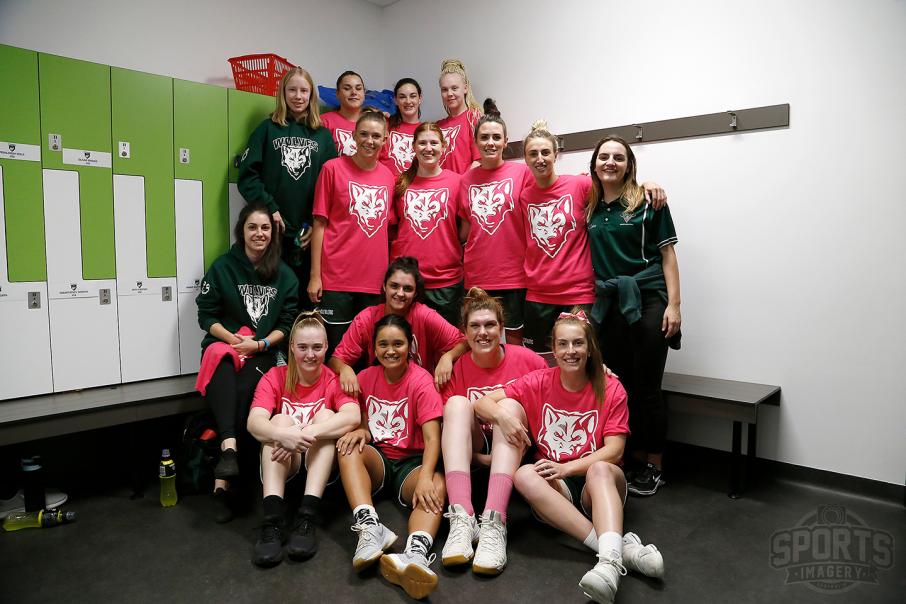 The Wanneroo Basketball Association is home to the Joondalup Wolves.

The recent appointment of a full-time chief executive and the shift to new facilities have been major factors in the Wanneroo Basketball Association’s success during the past three years.

The population growth accompanying the expansion of Perth’s northern suburbs has also played a big part.

With a focus on attracting families to its organisation, combined with a management restructure, the WBA has increased its membership base by 62 per cent to more than 4,000.

Joondalup-based WBA has targeted junior participation programs and younger competition levels while providing a family friendly environment in its bid to drive participation.

This has included the introduction of the Aussie Hoops program, which teaches young children the basics of basketball, along with experienced and inexperienced divisions that have attracted a wider range of juniors.

Other innovative initiatives have included holiday skills camps and shooting programs, which have consistently sold out.

The association has also doubled its staff numbers and now has four full-time employees, including the appointment of chief executive Cameron Britt in 2015.

Mr Britt previously served as head of community with AFL club Essendon and has been instrumental in WBA’s development.

In late 2017, the association successfully relocated to a new, state-of-the art venue at HBF Arena in Joondalup.

The arena has facilitated WBA’s continued growth and provided the organisation’s premier teams with high-quality facilities.

The Joondalup Wolves have men’s and women’s teams in the State Basketball League, with the men’s team having contested five of the past seven grand finals, including the past three.

The club’s ability to professionally collaborate and negotiate with VenuesWest ultimately led to a very smooth and effective construction and relocation to the new arena.