Wild Acre Metals has flagged a second attempt at acquiring technology company Nuheara after the target completed a working prototype of its wearable IQbuds hearing product. 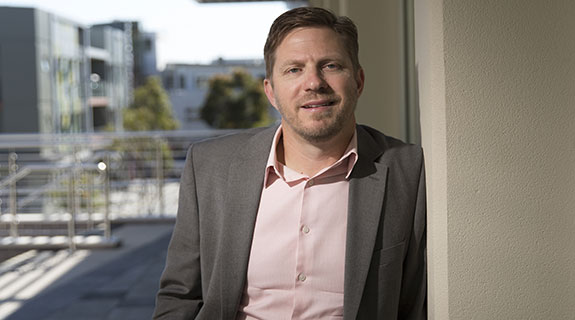 Wild Acre Metals has flagged a second attempt at acquiring technology company Nuheara after the target completed a working prototype of its wearable IQbuds hearing product.

Wild Acre was forced to withdraw a prospectus in October last year after receiving an interim stop order by the Australian Securities and Investments Commission.

The corporate watchdog was concerned that Nuheara had only produced a functioning desktop development prototype and not a working wearable ear-bud prototype.

Today, however, Wild Acre told the market that Nuheara had now satisfied Asic’s concern, and would be lodging a prospectus to raise $3.5 million for the purposes of completing the acquisition and backdoor listing of Nuheara before the end of the month.

Nuheara chief executive Justin Miller said the delivery of the working wearable prototype represented a significant development milestone as it demonstrated the ability of the collective team of Nuheara and Curtin University to deliver core functionality of the IQbuds in a wireless ‘in-ear’ format.

Wild Acre chairman Grant J Mooney said the sophistication of the technology had exceeded his expectation.

“To enjoy this form of augmented hearing in such a small form factor is extraordinary,” he said.

In a statement, Wild Acre said further software development was required for the IQbuds product.

“Over the coming months, Nuheara will continue to improve the performance and functionality of IQbuds with further generation releases expected as it transitions its engineering effort toward commercial production,” the company said.

“As with any new technology product development process, multiple prototype iterations, ongoing software development, testing and optimisation will occur up to product launch and will continue post-launch to further enhance product performance.”