OPINION: You have to look closely to find them, but some key policy differences could make all the difference in the looming federal election. 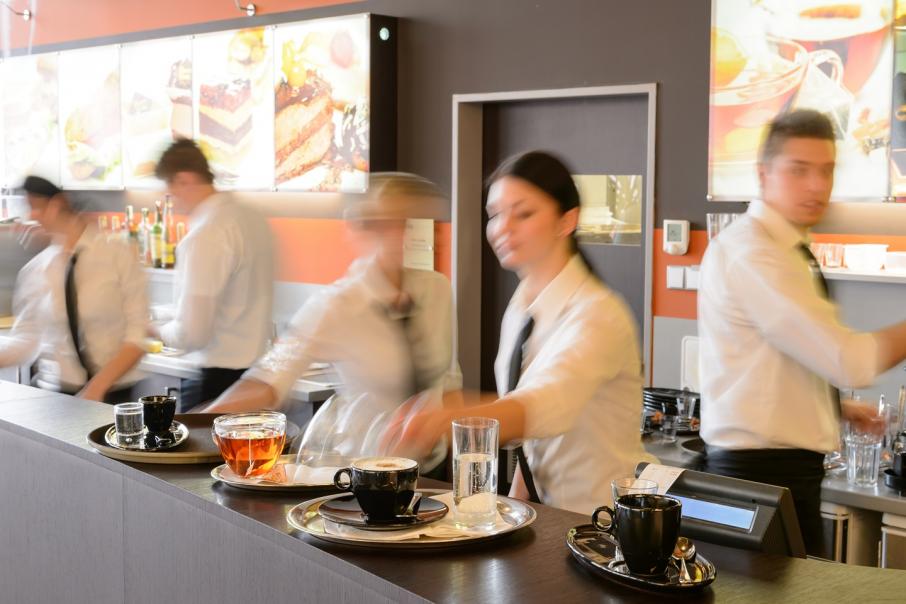 Lifting the minimum wage is a blunt instrument that may not achieve its goal. Photo: Stockphoto

With a federal election in the air, I decided it was an appropriate time to consider some of the big shifts that might arise from a change in government, and how they may affect business.

Firstly, to many in the electorate the major parties appear fairly similar. While some big-ticket items may differ, the budget process and Labor leader Bill Shorten’s reply suggest the parties are not far apart.

Nevertheless, I believe this election will offer some key points of difference between the major parties, even if the subjects don’t get the close scrutiny they deserve.

Firstly, I believe the property and construction sectors are places to watch.

While I have always been concerned about the way the current tax treatment of negative gearing affects house prices and gives investors a strong hand when competing with owner-occupiers, I recognise that there are big economic dangers in removing this device, which is embedded deeply in our property ownership system.

It is a fine line as to who is more important. Is it the new entrants to the housing market, who are most affected by the property price inflation caused by negative gearing, or housing construction workers who make up a sizeable part of the employee base of the country, and their employers (or contractors in many cases) who are also plentiful? Similarly, you have many people who own investment properties and many aspirational people who would like to.

It seems to me removing negative gearing, even if you grandfather existing investors, is fraught. The risk is acute that discouraging risk capital from the housing market will achieve what it is meant to – lowering prices – but at a very difficult time for that sector across the nation.

In my view, this is all to do with Labor’s problem with self-managed super funds and its efforts to make them less desirable, ultimately giving people another reason to stay within the retail or industry super fund regimes.

Dividend imputation is fair and allows any shareowner the right to have their income taxed once, in a way that treats all income equitably.

Self-managed superannuants ought to be congratulated for managing their own finances and staying off the welfare pathway. Not everyone wants to pay a third party to manage their money, especially when they believe they can do a better job.

At a time when super funds, especially retail ones, are regularly attacked for their fees, Labor ought to recognise that those with self-managed super funds feel the same way about all super funds, including industry funds. Taking a reasonable tax treatment away from them, and them only, is wrong.

I won’t be the only person who thinks this idea will cost us dearly.

The idea of living wage is both economically risky and challenging to administer fairly.

Firstly, while I have sympathy for those on the lower end of the pay scale, giving such a big number of people a pay rise won’t help them. All the things that people on lower incomes can’t easily afford will simply become more expensive, as their wages are big part of the cost of making and serving many everyday needs.

Furthermore, who is a living wage a living wage for? Does an 18 year old just out of school get the same pay as mother of three? Mechanisms to do just that are already built into the taxation system, allowing low-income workers with families or other burdens to effectively go untaxed in a net sense. I fear increasing wages for all by lifting the minimum wage is a blunt instrument that will just push up prices without achieving the sought after shift in the economy.

That is because people on low wages will always do it tough, but, at the risk of generalising, in Australia they do it way less tough than most other parts of the world.