Now Subi in the mood for a festival

The Subiaco Arts Centre will tomorrow launch its own independent festival, with high hopes to continue the strong public support for such arts events which has been evident at the Perth International Arts Festival and Fringe World Festival. 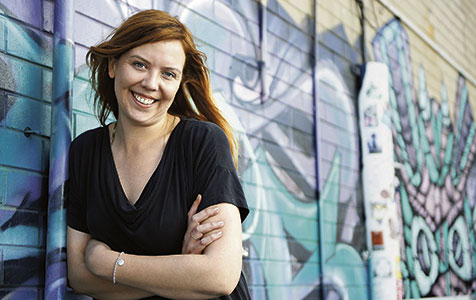 FUN FOR ALL: Amber Hasler says the vibrant atmosphere at festival locations is a clear sign of public support.

The Subiaco Arts Centre will tomorrow launch its own independent festival, with high hopes to continue the strong public support for such arts events which has been evident at the Perth International Arts Festival and Fringe World Festival.

The theatre festival will feature six different productions from emerging artists over the next month.

“The festival will provide exposure and opportunities for local independent theatre and dance companies, which may not otherwise be available to them,” Ms Gracias told Business News.

The PIAF and Fringe World Festivals backed up the successes of recent years to post a combined $9.2 million this year, with gross box office sales for PIAF reaching $6 million from the sale of about 200,000 tickets.

That included events which were run in conjunction with the festival but not officially part of the program.

Organisers are confident of reaching the target of $5.3 million net sales - up from last year’s $4.8 million.

Fringe, meanwhile, which ran with an expanded format this year, closed at the end of February after selling more than 150,000 tickets.

The increase of 40,000 tickets sold (compared with the 2013 festival) translated into box office revenue of $3.2 million.

In addition to ticketed performances, 220,000 people attended free events across the city.

Fringe Festival director Amber Hasler said Perth was clearly embracing the festival, which culminated in a vibrant atmosphere at the festival locations, particularly around the Perth Cultural Centre in Northbridge.

“We are so happy with [the festival] and judging by the public’s response, it’s clear Perth is too,” Ms Hasler said.

“We are so pleased Perth has embraced Fringe even more this year and the positive, safe and welcoming atmosphere at festival venues, particularly in Northbridge, was truly wonderful.”

The Chamber of Arts and Culture WA reiterated Ms Hasler’s view that the city became enlivened around festival time, with chairman Warwick Hemsley saying it proved how investment in the arts could benefit the city.

“The audience numbers for both these events demonstrate that Western Australians and visitors alike have a great appetite for a diversity of cultural experiences,” Mr Hemsley said.

He said following the closure of the two biggest festivals on Perth’s cultural calendar, the challenge was to keep momentum and enthusiasm going throughout the year.

“All stakeholders have to continue to support the large range of organisations and artists providing arts and cultural activities all year round, they don’t go into hibernation when the festivals end,” Mr Hemsley said.

“This applies not just to the metropolitan areas but to the regions as well.” 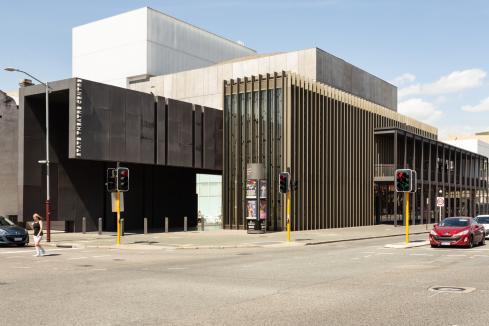 New board to oversee cultural assets