Driving growth through productivity, not higher taxes, is Treasurer Josh Frydenberg’s key strategy for paying back the COVID-19-accrued debt, with a number of options for tax reform available if he has the ambition. 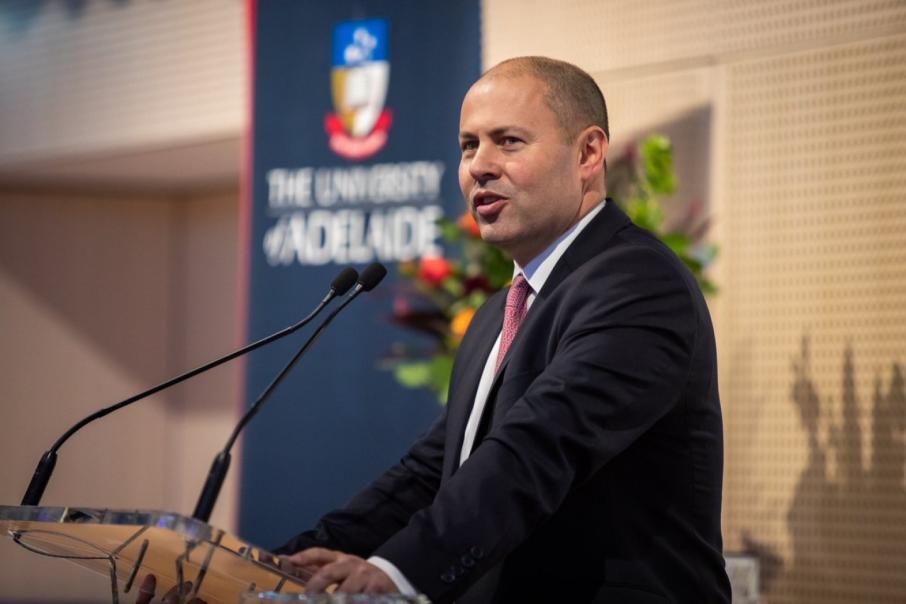 Josh Frydenberg will need to land on a reform package that is politically achievable.

Driving growth through productivity, not higher taxes, is Treasurer Josh Frydenberg’s key strategy for paying back the COVID-19-accrued debt, with a number of options for tax reform available if he has the ambition.

The three taxes often cited as the most economically damaging in Australia are payroll tax, stamp duty, and corporate income tax.

For each $1 billion raised through those taxes, there’s an additional economic cost of between $300 million and $450 million, according to modelling by KPMG.

But reform has challenges, with cuts to company tax proving politically unpopular, and changes to stamp duty and payroll tax requiring compensation for state governments.

A policy to reduce the company tax rate from 30 per cent to 25 per cent in the previous term of federal parliament hit a brick wall, with the end result a two-tiered system where smaller businesses pay a lower rate.

There are alternatives, however. Speeding up depreciation of capital investment, equalising deductions for equity and debt, or focusing on super profits have all been floated over the years as possible reforms to make the company tax system more competitive.

At the last federal election, the Labor opposition proposed allowing an immediate 20 per cent tax deduction on spending in eligible assets.

In the US, a stronger accelerated depreciation provision was legislated in a tax reform act in late 2017.

Based on the US experience, McKell predicted the Labor policy would raise wages by $1,500 per annum.

One key observation was that small countries should keep company tax rates as low as possible, because they compete for investment with other locations, Mr Murphy said.

The caveat was that super profits generated within the country would need to be taxed.

A further problem was that interest payments are deductible for businesses but returns on equity are not, creating an incentive for companies to load up with debt, the paper said.

Allowing a deduction for a normal equity return would fix this issue and make the system more attractive to incoming investment, Mr Murphy said.

It would also mean the tax burden was targeted on super profits, he said, which were profits made in excess of a normal equity return.

They can be generated by a business having market power, through natural resources, managerial skill or intangible assets.

The ANU modelling shows that change could boost wages by 5 per cent in real terms in the long run, with consumers to be about $18 billion better off. Employment would also increase 1 per cent.

But it would cost the budget $26 billion a year if no alternative revenue sources are found. On this front, Mr Murphy recommends abolishing franking credits.

By focusing the system on super profits, the need for franking credits is reduced.

“This removes any argument that the franking credit system may be justified as a method of offsetting an investment disincentive effect from tax applied at the corporate level,” Mr Murphy said.

He said the biggest beneficiaries of lower company taxes were workers, rather than investors.