'Nothing is off the table' regarding rates, Zempilas

Basil Zempilas has reiterated support for reviewing Perth’s rates structure, as new data showed WA’s office occupancy declining on the back of the state’s five-day lockdown. 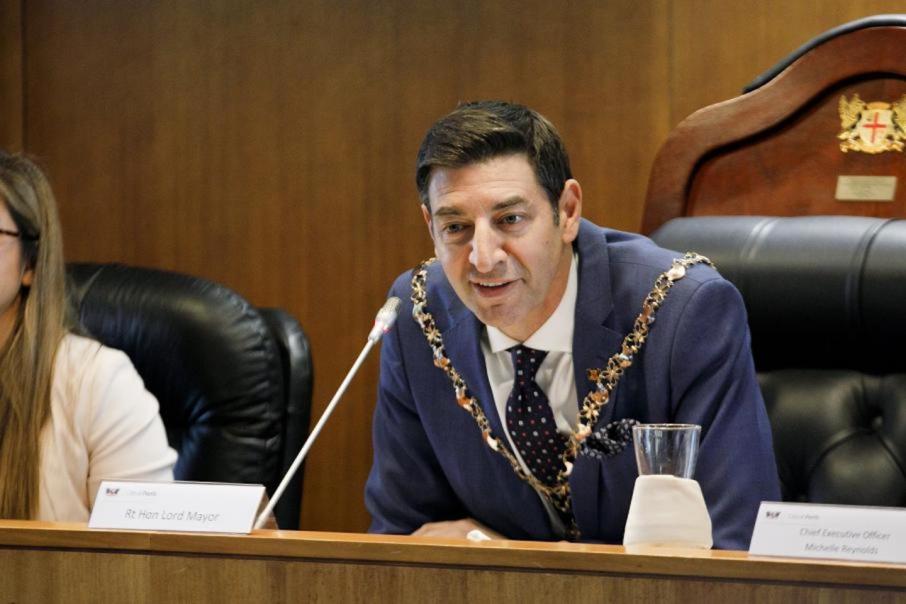 That data, published today by the Property Council of Australia WA Division, shows office occupancy declining from 77 to 66 per cent in Perth’s CBD over the past month.

While that could be attributed to the state's snap lockdown, which lasted from January 30 to February 5, capital cities in the eastern states affected by lockdowns did not record a decrease in occupancy over the past month.

Perth's occupancy rate was still higher than most, though, with Brisbane, Syndey and Melbourne all recording lower rates of office occupancy at 63, 45 and 31 per cent, respectively.

Property Council of Australia WA Division state director Sandra Brewer this morning said that, while WA has recorded higher office vacancy rates in recent years due to economic factors, office workers should return to the city and help support the local economy.

“Coming back to work when we can is really important for the economic benefits it provides,” she said.

“What we’ve seen in January is a bit of a setback.

“What we’d like to see is people returning to the office and supporting the CBD’s economy.”

Fronting media with Ms Brewer this morning, Mr Zempilas urged businesses to bring their office workers back to Perth's CBD given its safety compared to other cities globally.

While he had butted heads with the council during his lord mayoral campaign after pledging support for levying commercial property owners with vacant space, he today affirmed his support for incentives to help resolve commercial vacancies.

“We want to work with people who are landlords [and] who are business owners and operators to make the environment as friendly and as accessible as possible,” he said.

The City of Perth has implemented a series of initiatives, including free parking and reviews of local and planning laws, since its new council was elected in October in hopes of increasing visitation.

And while Mr Zempilas this morning said the council was committed to reviewing the city’s rates structure, he declined to say whether he would endorse any rate cuts at this point in time.

“There is obviously an appetite … to make sure people are paying less,” he said.

“We obviously haven prudent financial management as the number one item in the back of our minds whenever we’re guiding the City of Perth.

“If we can deliver rate cuts, of course we would try to do that, but we also have to manage our city prudently.

“That's a review we're underaking at the moment; everything is being considered, nothing is off the table, nothing is guaranteed to be on it.”