Nothing inert about hydrogen hype

Hydrogen has plenty of boosters but some of the downsides are being glossed over. 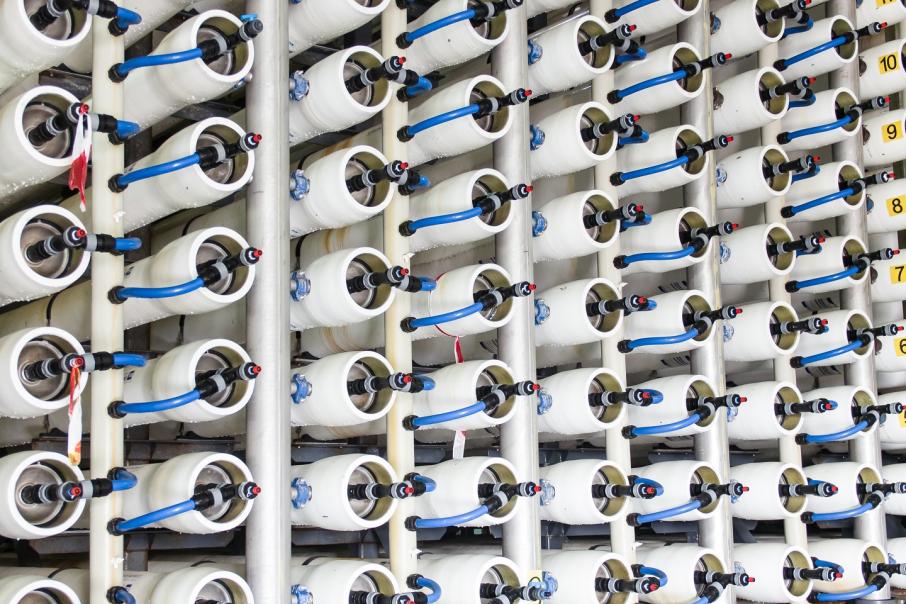 I cannot recall ever seeing such an alignment of industry, government and stakeholder opinion as there is now over hydrogen and its future as a key part of our future energy mix.

Hydrogen clearly has several elements in its favour, despite it being far from prominent among emergent energy technologies this century.

It would be fair to say these positive factors have created a degree of hype around hydrogen.

As is often the case, that can mask some serious downside.

Firstly, let’s look at the positives that have got industry leaders such as Andrew Forrest excited.

Obviously, hydrogen is viewed as a clean fuel source when it comes to emissions at ignition.

Its waste product is water, which is not a trivial factor, especially where it can be captured.

If it is created by the electrolysis of water, the waste from production is oxygen.

Again, no harm there, one would think.

The electricity can be renewable or use existing fuels. Natural gas can also be a direct input into the manufacture of hydrogen, with carbon dioxide the byproduct.

Generally, it is seen as a potential substitute for natural gas, initially with the ability to blend partially with existing gas sources, allowing transitional use of current infrastructure such as pipelines, appliances and the like.

It can also be compressed to liquid form for transport.

Longer term, it can be a substitute for oil and coal, in many cases, or a transportable storage stage for fluctuating energy supplies derived from renewable sources such as solar or wind, which are often fixed in place.

Gas can be transported more efficiently over long distances than electricity and is far more efficient than batteries as a storage mechanism, especially in vehicles, at this stage.

It reacts with nitrogen to form ammonia, which can be even more easily and safely transported and used directly as a fuel in sectors such as shipping.

Western Australia has some advantages in the race to be a hydrogen provider of choice.

Naturally, we have abundant renewable energy sources and, thanks to natural gas and its downstream version, LNG, we have a transition fuel to generate hydrogen and infrastructure.

The state also has experience in its transportation.

Economically, big energy customers such as Japan seem determined to progress down the hydrogen road.

But while WA has existing trade relationships to lean on, the possibility of diminished demand for traditional exports needs to be considered.

Our relatively contained energy and transport market, as well as the unique requirements due to our geography, could allow us to become an early adopter.

A ready local market for a fledgling fuel would be helpful.

All in all, it is a very compelling story, although that is just my helicopter view, and I am sure I’ve missed enough that regular readers will set me straight.

However, without wanting to dent the enthusiasm of hydrogen’s promoters, there are some big hurdles.

Clearly the biggest one is hydrogen’s volatility and the need for technology to tame it for mass consumption.

Hydrogen fell out of favour as a fuel a century ago because it tended to combust in ways that were tragic.

Remember the Hindenburg airship disaster in 1937?

Hydrogen is also a lot more elusive than natural gas.

It leaks more easily and affects metals that contain it, making it more dangerous when it comes to general usage.

It is energy intensive to manufacture, which means it requires fossil fuel usage, at least in the early stages of developing a mass market.

A less-discussed issue is the immense quantities of water required to generate hydrogen via electrolysis. Water in its purest form is not an abundant resource in Australia.

The main option is to desalinate seawater, a step with high energy demands, although WA is fortunate to have renewable potential near the sea, with wind around the southern coast and sun in the north.

Dumping it into the sea is unlikely to be popular in the volumes required to generate hydrogen to power the world.