Not too little, not too much, but just right

Opinion: Too many governments spend their time trying to be all things to all people, rather than seeking to deliver a couple of landmark reforms. 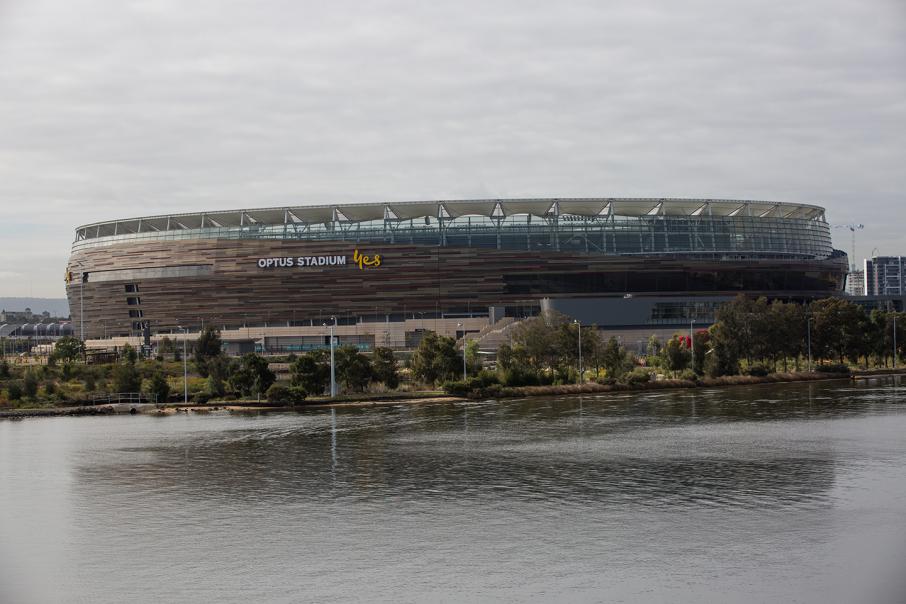 I have often stated that governments ought to do as little as possible when they are in power. In my view, one or two big reforms in a three- or four-year term are usually all that the political class can push through with success.

Anything more tends to end in failure, and the public gets fatigued and disillusioned by the hard sell of big ideas that are later dumped.

Then again doing as little as possible does not equal doing nothing.

With the McGowan government recovering from the Darling Range by-election loss, I wonder if it has squandered its first year by failing to establish the basis of the policy success (or successes) it will be known for when the next election comes around.

The fortunate thing for state Labor is that it still has almost three years up its sleeve; the party just needs to work out which win it needs in parliament as a showcase achievement.

So here is my suggestion: the government should give the state and an important business sector a boost by taking a new approach to tourism-related infrastructure approvals.

Premier Mark McGowan came to power promising to focus on tourism as one of the key pillars of growth in the post-resources/construction-boom economy.

It is fair to say that a lot of people I talk to believe this is an important area of the economy that needs to be given a leg up, even if the resources sector is improving and will start to drive more jobs and growth.

Tourism is not just about planeloads of Chinese visitors coming in for a day trip to the Pinnacles, to fly over a pink lake and sample some wine.

It is closely allied with our higher education sector and, importantly, is a critical part of making Western Australia more attractive to current and future residents.

Liveability is no longer about the duration of a daily trip to work or lower crime rates in the burbs.

It is about bars and eateries offering a huge variety of fare in exotic locations; it is about having activities that make the most of our assets – the weather, the water and the remarkable natural environment; it is about making a weekend at home as good as a holiday abroad – or better if you can do the chores and still have a mountain of fun.

Many good things have happened to improve the possibilities for visiting tourism and local leisure in recent years.

Elizabeth Quay, Yagan Square and the Optus Stadium at Burswood are good additions to the city.

However, outside these major pet projects of a past conservative government, I hear the wheels of progress grinding to a halt.

Projects that are too insignificant, it seems, to attract the interest of a premier hit hurdles that are imposed by layer upon layer of bureaucracy.

Entrepreneurs who want to have a crack often manage to evade bureaucracy; some thrive on working their way around obstacles that stymie more traditional players.

But too many barriers can exhaust the patience and capital of even the most enthusiastic startup.

For years we have heard of artificial wave parks, cable cars, thermal hot baths and all manner of other things that both locals and outsiders can use to take advantage of our wonderful capital city and dramatic regions. Where are they?

Yes, mistakes can be made.

A cable car might be an eyesore, to some at least, but so what? Doing nothing is not the answer.

A whole bunch of people tried to preserve the Swan River foreshore as a grassy wasteland – thank goodness sense prevailed and we have Elizabeth Quay, a project that was almost 40 years in the making.

The same can be said of sports and entertainment facilities.

If we want a more efficient and densely populated city, we need infrastructure that supports that.

Grasslands that give square kilometres of space per dog walker are nice to have, but they don’t cut it in a society that demands all-round activity.

We have the perfect opportunity to balance density with the space we have been blessed with.

The right policy could really take the liveability (and visitability) of Perth and Western Australia up a notch … and a lot of it could happen within three years.