Perth-based telecommunications company Norwood Systems has tapped investors for a $5 million capital raising to fund ongoing development of its products. 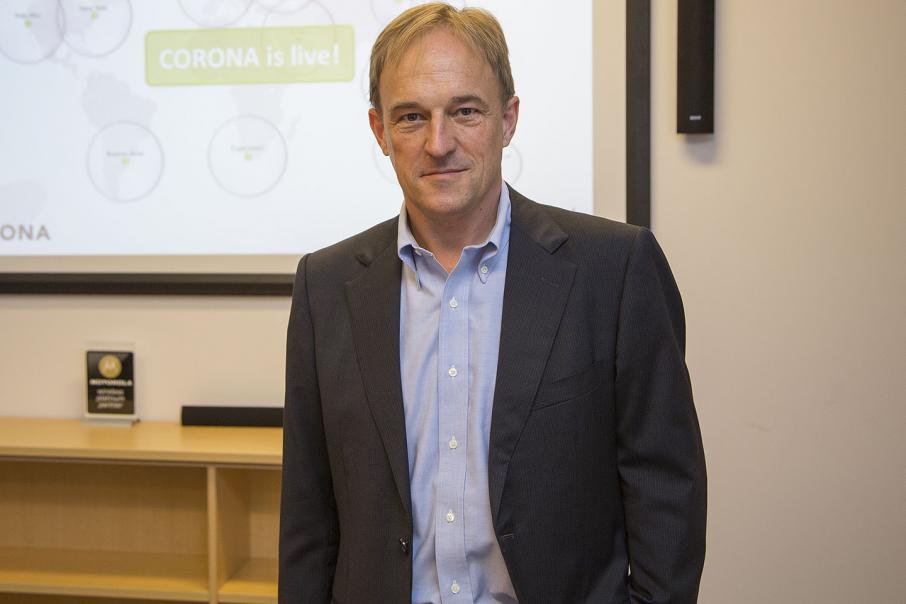 Perth-based telecommunications company Norwood Systems has tapped investors for a $5 million capital raising to fund ongoing development of its products.

Norwood received firm commitments from institutional and sophisticated investors for a $3.5 million placement, priced at 3.5 cents a share, and it plans to raise up to a further $1.5 million by way of a priority offer at the same price.

The price was a 10 per cent discount to the company’s last closing price.

Norwood raised $7.1 million from investors in November last year, through a placement and share purchase plan, which was priced at 8 cents each.

Norwood shares peaked at 13.6 cents each at the end of November, have since dropped to below 6 cents per share since February.

“This capital secures our continued ability to make rapid inroads into the market opportunities we have identified across consumer, corporate and telco target customers, addressing needs in both fixed and mobile long distance calling, travelling users for both voice and data messaging,” Norwood chief executive Paul Ostergaard said.

“This is all tied together by our fundamental sharing economy approach with an underlying core federated network delivering all these services.”

The company will use the funds to meet its expected operating expenses for the coming financial year, including the development and completion of apps and associated service platforms.

Azure Capital acted as lead manager to the raising, while Steinepreis Paganin acted as solicitor to the company.