Telecommunications provider Norwood Systems has announced it will deliver value-added mobile network services to New Zealand telco Spark, in what the company is positioning as the first step in a strategy to provide its own network to telecom service providers. 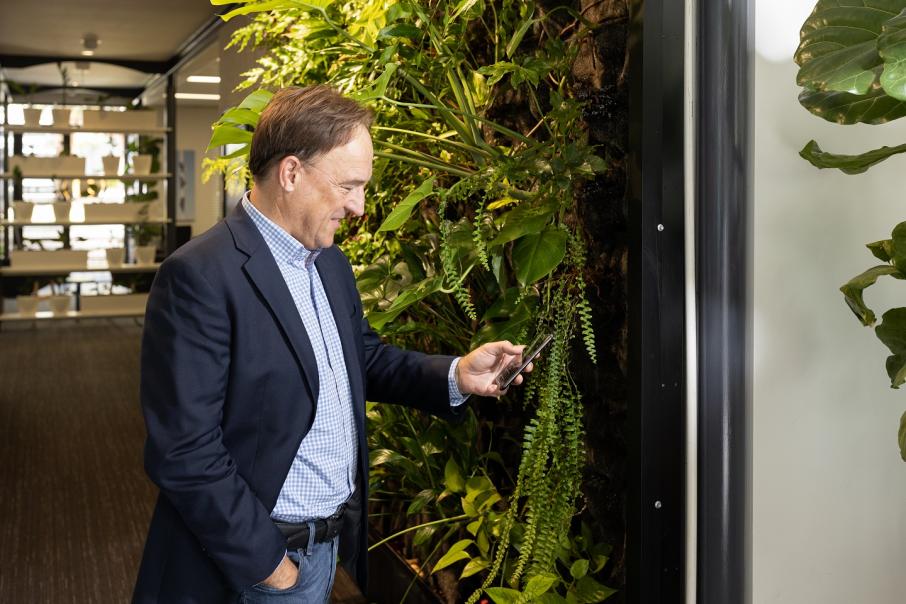 Telecommunications provider Norwood Systems has announced it will deliver value-added mobile network services to New Zealand telco Spark, in what the company is positioning as the first step in a strategy to provide its own network to telecom service providers.

As part of the partnership, Norwood will provide its interactive ‘world voicemail’ platform to Spark white-labelled, with Norwood managing director Paul Ostergaard saying it was an ideal opportunity to prove the reliability of the company’s services.

“There’s a big opportunity to show what a huge step up and improvement this service can deliver compared to dial-up voicemail,” he said.

“It’s one thing to sell a core network platform to an operator; it’s entirely another signal of trust and respect to our capability that they’re trusting us enough to run it on their behalf.

“That doesn’t happen often with telcos.”

Mr Ostergaard framed the partnership as the initial phase of a broader plan to eventually provide its entire network as a contracted service.

He said demand for such a service was growing, as there was a need among telecom service providers globally to cut costs.

“Telcos worldwide have been facing pressure on the prices of their services they’re charging, so they have to work out ways of running services at a lower cost,” Mr Ostergaard said.

“McKinsey have come out and said one option is to move some of these services to cloud providers where they have economies of scale … and because of that, you should be able to realise 30 to 70 per cent cost savings in running these services.

Mr Ostergaard said the benefits of contracting out a network were myriad, as providers would no longer have to maintain it and would therefore be freer to devote resources toward branding and customer support.

Though he accepted there could be some reluctance to contract an entire mobile network to a third-party provider, Mr Ostergaard said the burden of increasing operational costs meant the industry was trending in that direction.

“[Providers] might not give up their data network or their voice network initially,” he said.

“They may choose value-added services like voicemail to be good proving ground to see how these services can be run by a cloud provider rather than by the telco themselves.”

Currently, Norwood sells its suite of value-added applications, including voicemail, messaging and enterprise VPNs to telecom providers, with the intention of offering its network as a service at a later stage.

Mr Ostergaard said that would give the company a path to build on existing business relationships before eventually offering its entire network to providers.

Although he declined to comment on the value of the partnership with Spark, Mr Ostergaard was confident the margins would be sizable, as Norwood would collect revenue on subscriptions to the voicemail service.

“We think it’s going to be enormously helpful to our cash flow,” he said.

“It’s going to take us to a far more positive perspective for the company than the current one where we’re burning cash every month.”