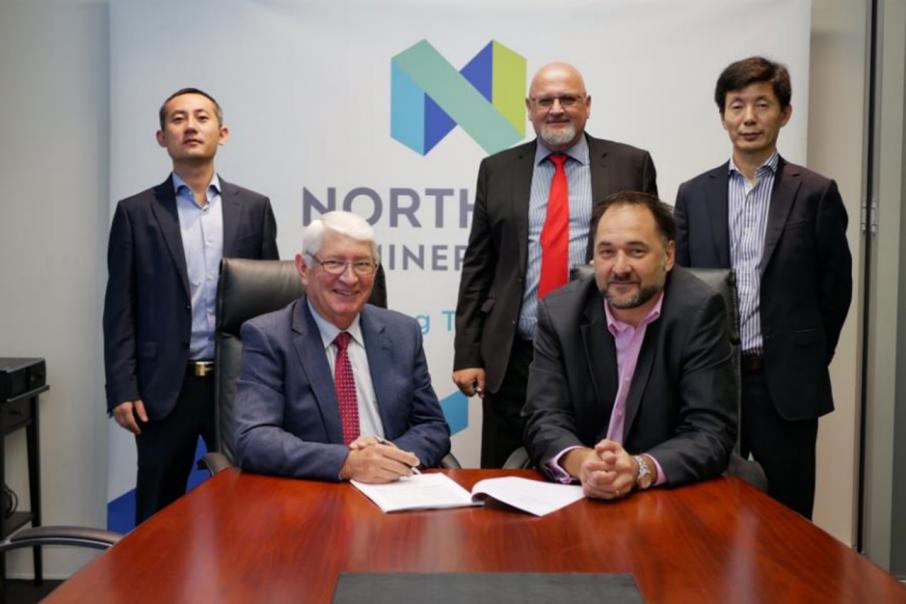 Perth-based Northern said today its board had approved the development of the pilot plant, which is expected to produce 1,719 tonnes of mixed rare earth carbonate containing 148.2t of dysprosium, with the processing facility to have a throughput of 60,000tpa for three years.

The throughput capacity is estimated at 10 per cent of the size of the company’s proposed full-scale operation at Browns Range.

The dysprosium product is a key component in the manufacture of permanent magnets, which are used in the building of motors for electric vehicles.

Northern said the pilot plant capex would be funded by a combination of equity, debt, offtake pre-payments and deferred payments.

Construction is expected to take 11 months, with first production targeted for mid-2018.

Earlier this month, Northern announced it had struck a deal with Chinese investment group Guangdong Rising Asset Management for all production from the pilot plant.

Sinosteel Equipment and Engineering Company has been contracted for the engineering, procurement and construction of the pilot plant.

“Incidentally, it also provides an opportunity to gain production experience and surety of supply for our offtake partner, and propels Northern towards being the first dysprosium producer outside China.”

Northern shares were unchanged at 12.5 cents each at 1:20pm.