A rail line to Yanchep and freeway expansions in Perth's north are the two highest priority initiatives for Western Australia, according to Infrastructure Australia’s latest project update, which has indicated a third runway at Perth Airport will likely be needed before a new harbour development. 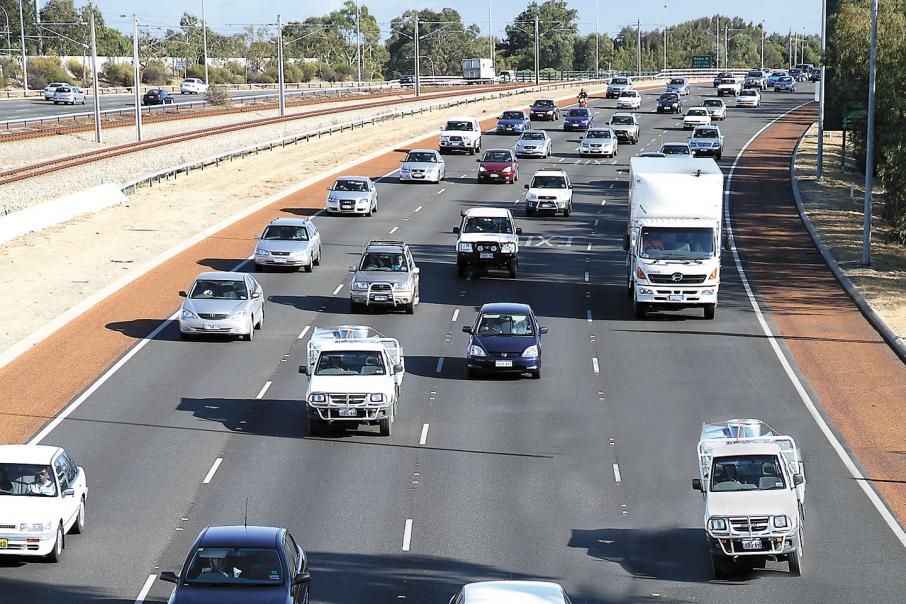 A rail line to Yanchep and freeway expansions in Perth's north are the two highest priority initiatives for Western Australia, according to Infrastructure Australia’s latest project update, which has indicated a third runway at Perth Airport will likely be needed before a new harbour development.

The projects were among nine on the priority list selected for the state by Infrastructure Australia, which was created by the federal government to provide independent analysis of infrastructure costs and benefits.

In Perth’s north, extension of the Joondalup rail line from Butler to Yanchep and lengthening the Mitchell Freeway from Neerabup to Alkimos could both be needed in the next five years.

That was because congestion and delay costs on Marmion Avenue, Mitchell Freeway and Wanneroo Road would rise to be about $2 billion annually (in 2011 dollars) by 2031.

About an eighth of total delay costs across Perth would be in that corridor alone, Infrastructure Australia said.

Both the Barnett and McGowan state governments committed to the Yanchep rail line in last year’s state election, however, a year later the business case has still not been presented to Infrastructure Australia, according to the body’s website.

A business case for the Mitchell Freeway extension is also under way.

Widening of the Mitchell and Kwinana freeways and usage of demand management systems such as smart freeway technology would also be a high priority, Infrastructure Australia said.

Inaction would mean the Mitchell Freeway becomes the most congested corridor in Australia by 2031, although there is already some capacity expansion work under way.

Priority projects included improved capacity on the rail network, the building of the Armadale Road bridge in Cockburn, the Bunbury Outer Ring Road and improved access to remote communities.

“Assuming port container traffic continues to grow at 3.5 per cent per year, in line with the average annual growth rate over the decade to 2016–17, the current facility could reach capacity in around 15 years,” Infrastructure Australia said.

“These constraints will need to be addressed if the freight supply chain is to remain efficient.

“These issues were formerly addressed on the infrastructure priority list by the Perth Freight Link initiative but are now included as part of this combined container terminal capacity and land transport access initiative.

“Additional container terminal facilities, whether located at the current port site, or at a new outer harbour site south of Fremantle at Kwinana, will need to be served by road and rail connections that provide capacity for growth over the economic life of the facilities.”