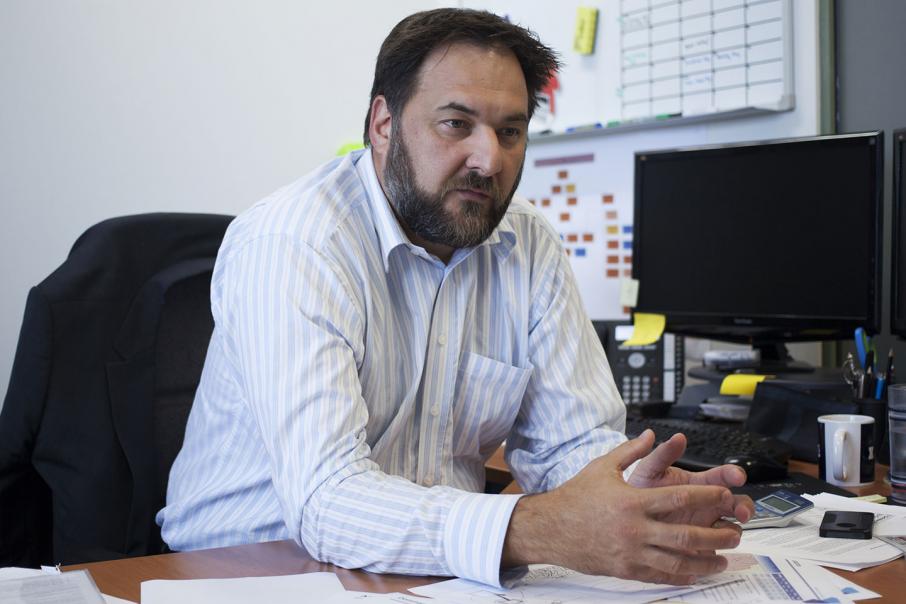 Huatai Mining, part of the Australian investment arm of Chinese coal producer Shandong Taizhong Energy, will subscribe for $30 million of Northern shares in separate tranches at an average price of 13 cents per share, and will emerge as the Perth-based explorer’s largest shareholder with a 31 per cent stake.

Last year, Northern was planning to welcome Jien Mining, an Australian subsidiary of Chinese mining and investment firm Jilin Jien Nickel Industry, as its largest shareholder after completing a $49.5 million funding deal; however Jien only ended up contributing $17 million to Northern’s funding pipeline.

Northern managing director George Bauk said Huatai’s investment was an outstanding result for the company in what was a challenging financial market.

“We continue to attract global interest in the company and the project, which is a clear demonstration of the strength and value of the Browns Range project,” he said.

The funds will be put towards taking Browns Range into full production.

Northern is currently building a 60,000 tonne per annum test pilot plant at Browns Range, forming the first of a three-stage business plan to bring the rare earths project into full production.