Bill Beament has thrown his support behind Perth-based copper play Venturex Resources, in a move that involves the Northern Star chairman stepping down from the board in July. 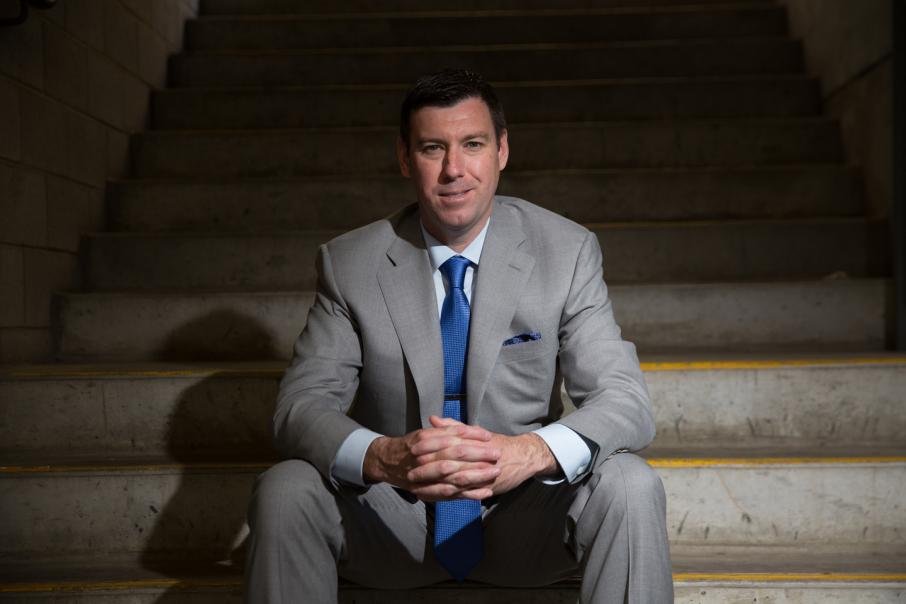 Bill Beament has thrown his support behind Perth-based copper play Venturex Resources, in a move that involves the Northern Star chairman stepping down from the board in July.

Venturex, which owns two copper-zinc projects in Western Australia, soared more than 200 per cent on the stock market to trade at 33 cents, marking its highest share price since November 2017.

The company this morning announced Mr Beament would invest $37.3 million in Venturex, as part of a larger $58 million funding package, and join the board as an executive director from July 1.

That would follow a 14-year stint with Northern Star Resources, during which he led the goldminer’s $US800 million purchase of a 50 per cent stake in the Kalgoorlie Super Pit and guided a $16 billion merger with Saracen Mineral Holdings.

Mr Beament said it was the right time for Northern Star to begin its search for an independent chair.

“The company is in an extremely strong position, with an outstanding team and some of the best gold assets in the world,” he said.

Mr Beament is expected to become a major shareholder of Venturex, following the completion of a $14 million placement in which he will subscribe for $8.9 million in shares. He will also be granted 140 million incentive options, exercisable at 15 cents.

Venturex has also launched a one-for-seven rights issue to raise an extra $4.4 million.

Assuming all options are exercised, Mr Beament is expected to emerge with about a 26 per cent voting power in Venturex. His remuneration includes a $250,000 salary, excluding superannuation.

He will be issued with 10 million unlisted, three-year options and transition to the role of a non-executive director in July.

As announced to the market earlier this month, Venturex director and chairman Tony Kiernan will step down from both roles on March 31 and be replaced by Anthony Reilly as interim executive chairman.

Mr Reilly said the planned board appointments and capital raising was an outstanding growth opportunity for shareholders.

“This growth strategy is a game-changer for Venturex,” he said.

“The combination of funding provided to the company and the exceptional talents of those joining the board will position Venturex to become a near-term producer.”

Venturex will issue about 175 million shares under the placement, which is priced at 8 cents per share and represents about a 24 per cent discount to the company’s last traded price.

Participants will receive one free, attaching option for every two shares subscribed.

Up to 55.3 million shares are expected to be issued under the entitlement offer, which is priced on the same terms as the placement.

Argonaut is acting as underwriter to the rights issue and joint lead manager to the placement with Euroz Hartleys, which is acting as corporate adviser to Venturex.

The company said it would use the proceeds from its recapitalisation to advance its 17.4 million tonne-Sulphur Springs project, in WA’s Pilbara region.