Northern Star Resources has announced a $193 million takeover offer to acquire Echo Resources, less than an hour after executive chairman Bill Beament said the company was exploring a range of growth options to take advantage of the high gold price. 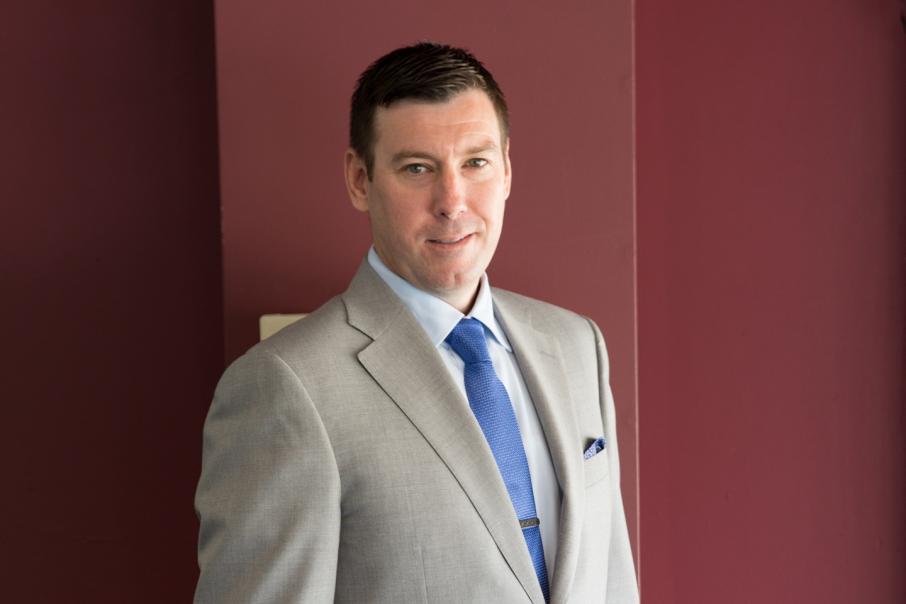 Northern Star Resources has announced a $193 million takeover offer to acquire Echo Resources, less than an hour after executive chairman Bill Beament said the company was exploring a range of growth options to take advantage of the high gold price.

Northern Star is already Echo’s largest shareholder with a 22 per cent stake, and its all-cash bid values the company at $242.6 million.

The offer has the backing of Echo’s board and the two companies have entered into a bid implementation agreement for the off-market takeover proposal.

The offer of 33 cents for every Echo share is a 50 per cent premium to Echo’s 20-day volume-weighted average price of 22 cents.

Northern Star said the acquisition of Echo would allow it to consolidate the mineral resource at Echo's Yandal gold project and the ability to process gold at the Bronzewing processing plant, if an evaluation of a restart was successful.

The Bronzewing processing plant and Yandal gold projects are located near Northern Star’s Jundee gold mine.

Also today, Northern Star's full-year results revealed that profit declined by 20 per cent, which it said was primarily due to a $50 million investment in the Pogo gold mine in Alaska.

Profit for the 2019 financial year fell $39.4 million to $154.7 million, but underlying earnings were up around 8 per cent to $479.7 million, which Northern Star said was at the top end of its guidance range.

It declared a final dividend of 7.5 cents per share, an increase of 2.5 cents from the prior corresponding period.

Mr Beament told a teleconference following the release of its full-year results that this financial year the company would reap the rewards from exploration push and investment in a new mining fleet at Pogo in FY2019.

“The investments of our acquisition strategy will flow through this year.”

Pogo contributed around 184,000oz to the production total, but this financial year Northern Star anticipates it will produce between 200,000oz and 240,000oz and help bring its overall AISC cost down.

Mr Beament today was also queried on whether the company was interested in acquiring a stake in the Super Pit gold mine in Kalgoorlie.

It comes just weeks after Barrick Gold chief executive officer Mark Bristow said Northern Star was a frontrunner in the bidding process for the Canadian company’s non-operating 50 per cent stake in the Super Pit.

Mr Beament said Northern Star would always keep an eye out for the "right opportunities".

"If a potentially suitable asset like KCGM comes up for sale, we'll always have a look. it would be remiss of us not to," he said.

But he also indicated that the company may not necessarily even be active in the mergers and acquisition space.

“There’s no pressure for us for acquisitions, we’ve got plenty in our portfolio to keep us busy,” he said.

However, less than an hour after the teleconference concluded, Northern Star announced to the ASX it had made a bid for Echo Resources.

On the teleconference, Mr Beament also flagged a potential restart of its Paulsens mine.

“Technical work is being done behind the scenes,” he said.

“There’s still some gold there, the margins are very high at this current price.”