Northern Star Resources has surpassed a 50 per cent stake in takeover target Echo Resources, and has moved swiftly to change the board of the gold junior. 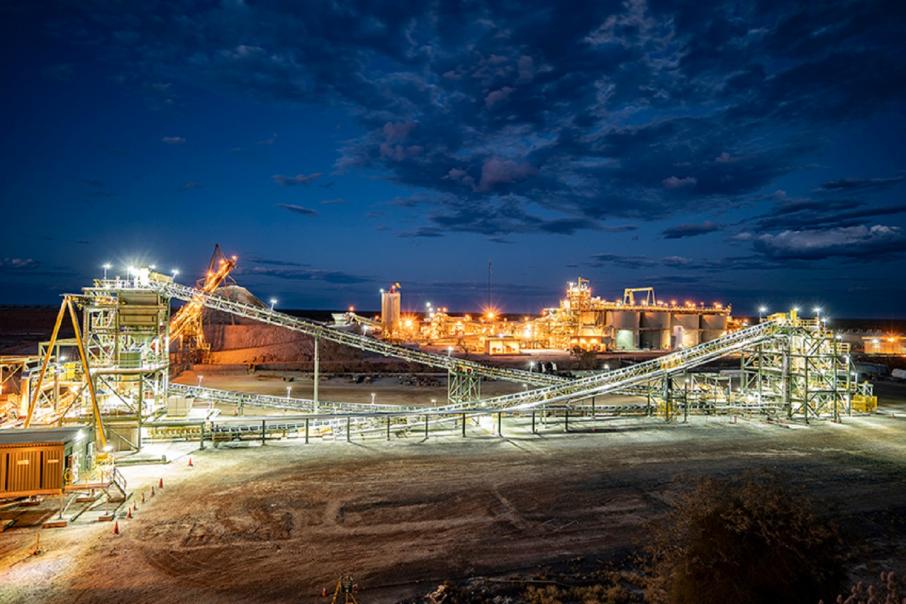 Northern Star Resources has surpassed a 50 per cent stake in takeover target Echo Resources, and has moved swiftly to change the board of the gold junior.

Northern Star told the ASX it has acquired 59.3 per cent of Echo, with its $193 million takeover offer set to expire on October 28.

Echo managing director Victor Rajasooriar, non-executive chair Alistair Cowden and non-executive directors Mark Hanlon and Anthony McIntosh, have stepped down from the board.

Non-executive director Alan Thom is the only board member who has not tendered his resignation.

So far, Northern Star chief financial officer Ryan Gurner and legal counsel Sarah Curnow have been appointed to the board of Echo.

In August, Northern Star Resources made the takeover offer to acquire Echo Resources.

At the time of the offer it had a 22 per cent stake in Echo, making it its largest shareholder, and its all-cash bid valued the company at $242.6 million.

The offer of 33 cents for every Echo share was a 50 per cent premium to Echo’s 20-day volume-weighted average price of 22 cents.

Northern Star said the acquisition of Echo would allow it to consolidate the mineral resource at Echo's Yandal gold project and the ability to process gold at the Bronzewing processing plant, if an evaluation of a restart was successful.

The Bronzewing processing plant and Yandal gold projects are located near Northern Star’s Jundee gold mine.