One of Australia’s largest gold mines could be in for an upgrade, with Northern Star evaluating three mill expansion options ranging from $400 million to $1.4 billion for its Kalgoorlie operations. 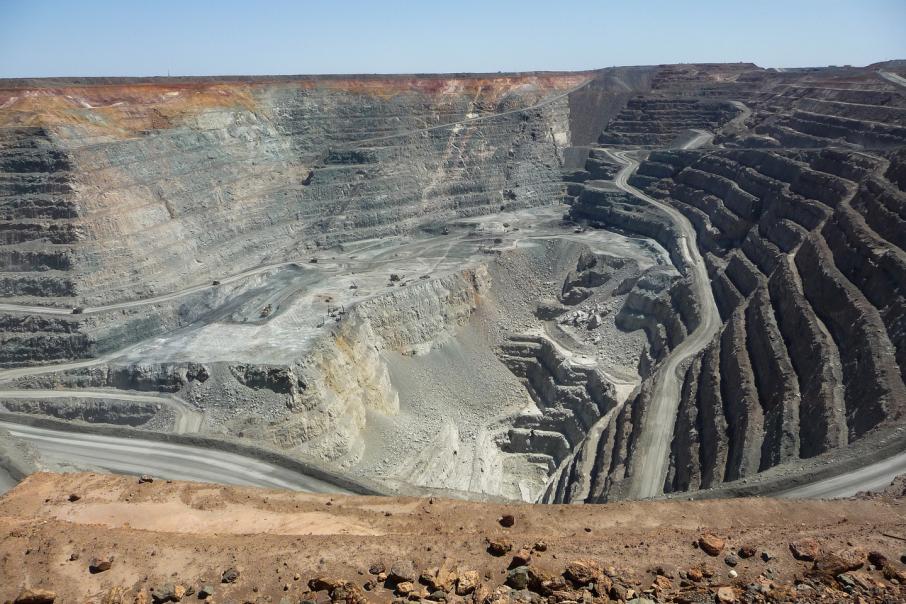 One of Australia’s largest gold mines could be in for an upgrade, with Northern Star evaluating three mill expansion options ranging from $400 million to $1.4 billion for its Kalgoorlie operations.

The gold miner tabled three potential upgrades being considered as part of a pre-feasibility study for Kalgoorlie Consolidated Gold Mines - including the Super Pit - which it took ownership of following its merger with Saracen Minerals in 2021.

Costs for the expansions range between $400 million and up to $1.4 billion and would all require new permits to proceed.

However, Northern Star also said that keeping milling capacity as is and electing not to proceed with an expansion, was also an option.

Its decision will be made factoring several broader risk factors.

On a broader scale, that includes the prospect of a recession and rising inflation, which is already beginning to reflect in outlooks across the gold sector.

This week, fellow gold producer Evolution Mining put the brakes on a plant expansion at its Mungari operation in Kalgoorlie, pointing to challenging market conditions.

Outlining potential offsets to those risks, Northern Star said its recent expansion to its Thunderbox operation, gold price hedging and existing infrastructure at KCGM gave it a competitive advantage.

Northern Star managing director Stuart Tonkin noted that all three expansion options were compelling, but that the company would not “grow for growth’s sake”.

“While we are confident and well-positioned to pursue a mill expansion at KCGM given access to a highly skilled workforce and our recent major project experience, maintaining the current 13Mtpa milling capacity is an option that remains firmly on the table.

“Regardless of the outcome of the final feasibility work to determine the most valuable option, the KCGM pathway to 650,000 pa by Fy26 remains unchanged.”

In terms of next steps, Northern Star said it would begin its final study phase to evaluate which expansion option, if any, to proceed with.

Updates on its decision are expected in the new financial year.