Northern Star Resources has made a $150 million offer to move to full ownership of the East Kundana joint venture gold project near Kalgoorlie. 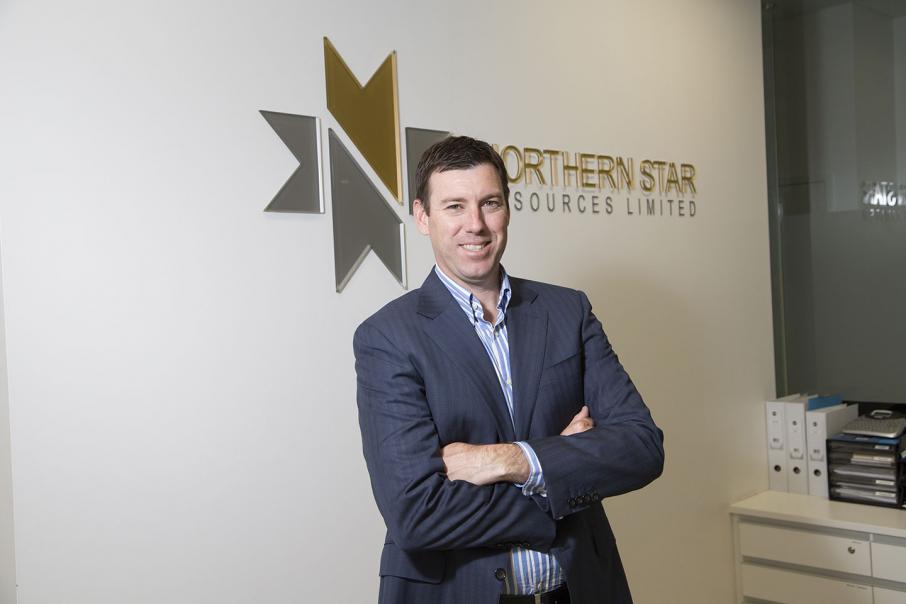 Northern Star Resources has made a $150 million offer to move to full ownership of the East Kundana joint venture gold project near Kalgoorlie.

Under the deal, Northern Star has offered Tribune $112.5 million cash, with Rand to receive $37.5 million.

“The cash offer to acquire the assets is a direct and clear means for Tribune and Rand shareholders to unlock the value of their company’s interests.

“This combination of factors makes our offers a far simpler and more transparent opportunity for Tribune and Rand shareholders than alternative pathways.”

The news comes after the Takeovers Panel ordered Rand to sell its $60 million stake in Tribune, along with updated disclosure from some of the company’s major shareholders.

Rand has applied for the panel to review its decision, with the orders currently on hold.

Tribune and Rand are closely linked to one another, sharing the same board of directors, the same major shareholders and even their South Perth headquarters.

Northern Star also holds an interest in the two gold miners, owning 10,000 Tribune shares and a 4.9 per cent stake in Rand.

“As a shareholder in both Tribune Resources and Rand Mining, Northern Star shares the concerns of other Tribune and Rand shareholders arising out of the Takeovers Panel declaration of unacceptable circumstances in connection with past and ongoing breaches of the Corporations Act with respect to nondisclosure of controlling shareholdings in Tribune and Rand,” Northern Star said in a statement to the ASX today.

“In light of the panel’s declaration, Northern Star believes its offer is a fair and sensible outcome for Tribune and Rand shareholders.”

Tribune said its board was currently assessing the offer and consulting advisers.

Northern Star is the manager, mine operator and ore processor for the JV and supplies all personnel for the operations.

Northern Star has held the controlling stake since 2014, when it purchased it from Barrick Gold 2014.

Tribune and Rand have held the 49 per cent interest since establishment of the joint venture in 2002.