Northern Star Resources has announced the acquisition of a gold mine in Alaska for $US260 million ($347 million) from Japanese group Sumitomo, along with a $175 million share placement to fund the purchase. 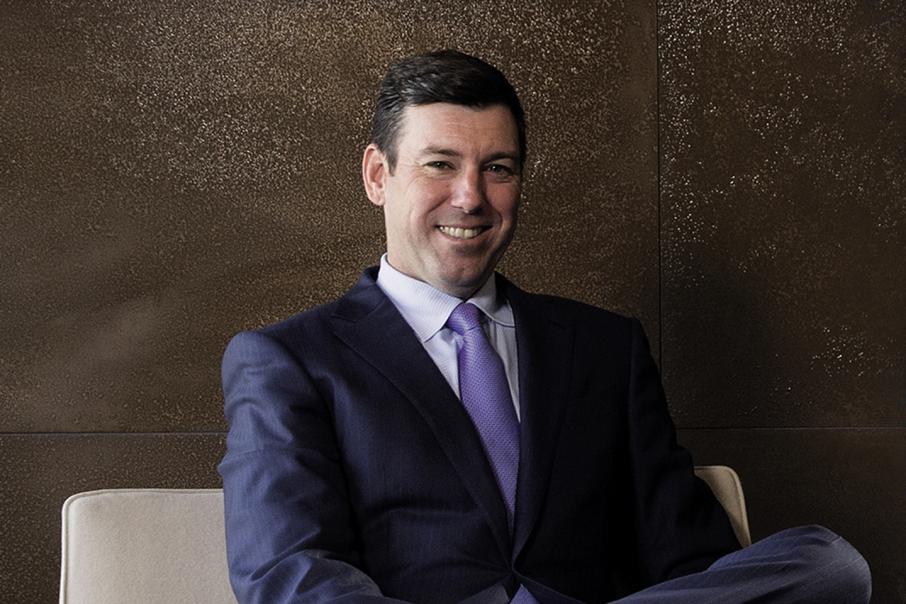 Bill Beament says the deal offers the potential to grow production at Pogo.

Northern Star Resources has announced the acquisition of a gold mine in Alaska for $US260 million ($347 million) from a Japanese joint venture, along with a $175 million share placement to fund the purchase.

Under the deal, Bill Beament-led Northern Star will buy the Pogo mine from a joint venture between Sumitomo Metal Mining (85 per cent) and Sumitomo Corporation (15 per cent).

The gold miner will receive financial benefit of Pogo from the start of the 2019 financial year, and is forecasting output of between 250,000 ounces and 260,000oz from the operation for the year.

Northern Star said it has increased its guidance to between 850,000oz and 900,000oz for FY19 on the back of the acquisition.

The project also holds an endowment of 8 million ounces.

The acquisition adds to the company’s Kalgoorlie and Jundee operations in Western Australia.

“All the metrics of this acquisition are enviable,” he said.

“The price, at $US63 per ounce, creates an opportunity to generate substantial value.

“We will also invest in growing the resources and reserves, as we have done at our tier one projects in Western Australia, with a particular focus on upgrading it to JORC-2012 status.”

Mr Beament said the Pogo acquisition had numerous parallels with Northern Star’s acquisition of Jundee in 2014.

“Globally, there are only 17 mines that produce more than 300,000oz a year in the tier one jurisdictions of Australia, US and Canada,” he said.

“Pogo, along with our Jundee and Kalgoorlie operations, gives Northern Star the potential to have three mines in that exclusive club in the coming years.

“Pogo is also an absolutely perfect project for Northern Star to apply its highly-successful recipe of investment in extensive exploration and development, which in turn drives increases in resources and reserves, mine life, production and free cash flow.”

BMO Capital Markets is acting as financial adviser to Northern Star, while Fasken Martineau DuMoulin LLP and Stoel Rives LLP are acting as its legal counsel.

To partly fund the acquisition, the gold producer has announced a fully underwritten $175 million capital raising.

Under the placement, the company will issue shares at $6.70 each, representing a 3.74 per cent discount on yesterday’s closing price.

Macquarie Capital is acting as lead manager, bookrunner and underwriter to the raising.